Kelvyn Colt shows off his big personality in fast-paced video

I guarantee you that this is the only rapper in the world who has worn lederhosen in a video this year. 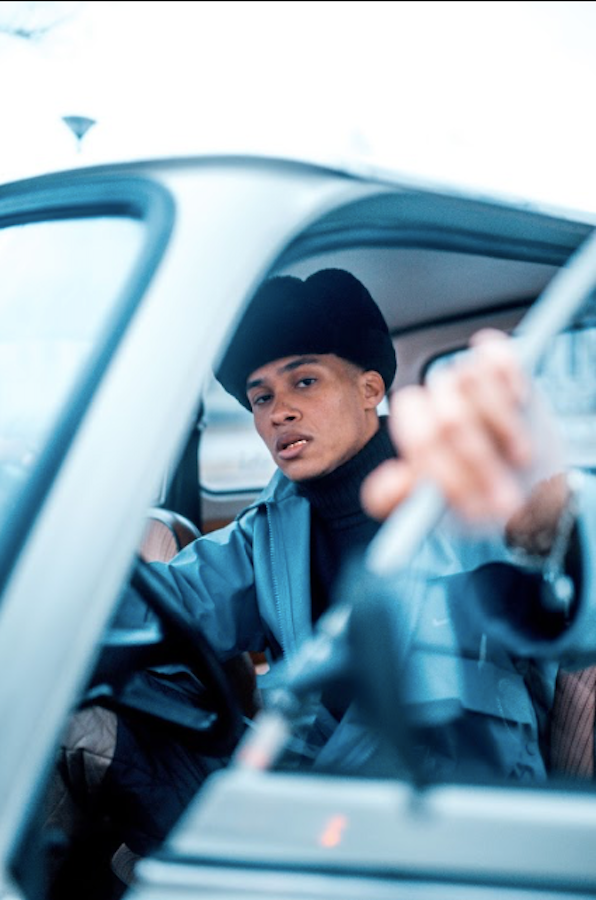 Kelvyn Colt’s “Down Like Dah” video is one of the more fun visuals I have been sent this year. Hailing from Germany, Colt’s emphasis and pride in his multi-cultural heritage is obvious, and that shines through with his latest release. Kelvyn dons a pair of traditional German lederhosen and one of those big fluffy Russian hats (you’ll know it when you see it), accentuating his European ascent and allegiance to his home across the pond.

He also flips a traditional convention of rap videos on its head. While it may seem normal to have scantily-clad ladies in a video, Kelvyn chooses to strip down with his dancers, offering a firm stance on the inherent sexism used to sell records. As for the musical content, “Down Like Dah” is a very fun, upbeat listen from beginning to end and I am very excited to continue to see Kelvyn Colt develop as the year goes on.