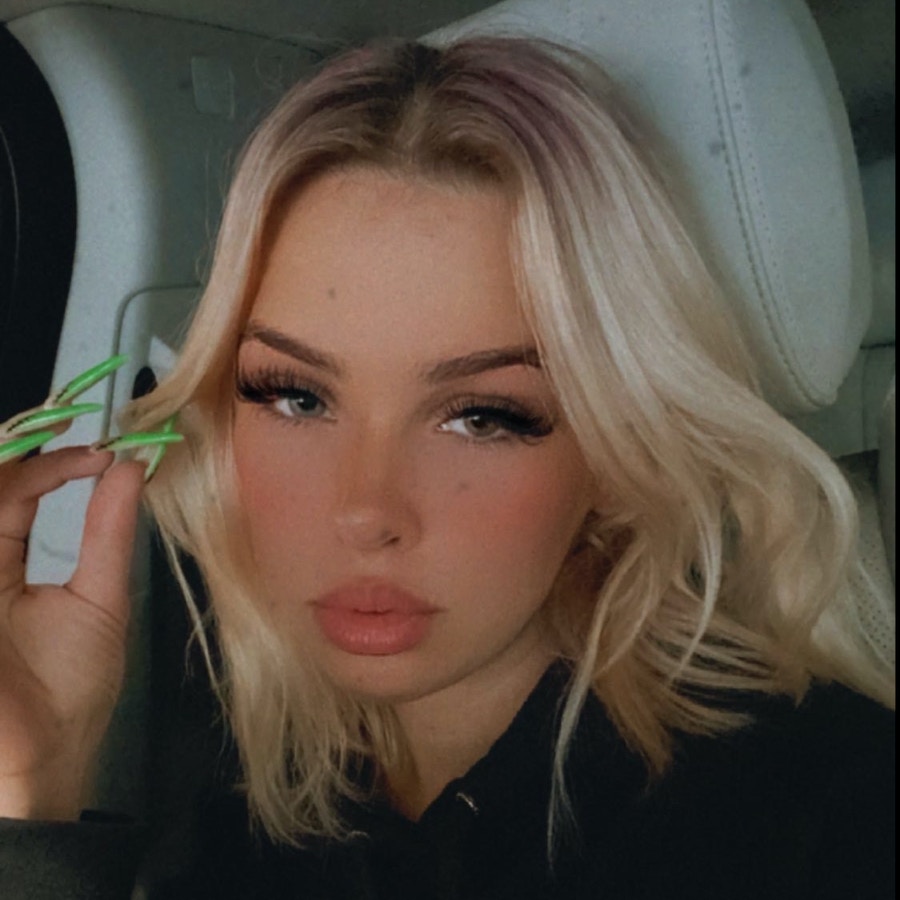 Saturday night Director Kelly Butts-Spirito hosted one of the hottest underground concerts of 2022. The director who is more widely known for his clever directors tag “Love, Kelly”, has been making a major splash in the underground SoundCloud scene recently working with artists like SSG Kobe, Rich Amiri, and North Ave Jax.

Born in Burlington, Vermont, the young New York City-based creative has his ear to the ground and is predicting a lot of important key players in the new, resurfacing Soundcloud wave. It seems like he is turning everyone's head this month with his latest show headlined by SSG Kobe and North Ave Jax that Sold Out days before the doors opened.

Back in 2016/2017, we saw Soundcloud initially blow up with directors like Cole Bennett shining a light on artists like Ski Mask the Slump God, Lil Skies, Famous Dex, and many other Soundcloud OG’s. The Soundcloud era died out for a few years and is now experiencing quite the renaissance with a whole new wave of artists blowing up off the free streaming service such as Yeat, SSG Kobe, Slimp6’s, Rich Amiri, and more every day. Directors and event curators like Dotcomnirvan and other new young tastemakers like Love, Kelly throw shows and shoot visuals surrounded by these breakout artists.

Kelly is scarily in tune with the next wave finessing three of the hottest young artists emerging in the industry to perform in his hometown. He is shining a light on new, young talented artists and the impact is undeniable.

Love, Kelly and North Ave Jax seem like they are just at the very beginning of what the artist and videographer/management duo may become. It’s no secret that SSG Kobe, Rich Amiri and North Ave Jax are on an upward trajectory to success and there is no doubt that Kelly is an influential factor.

There are many rumors surfacing that Kelly will be directing the visual for Mikey Polo ft. Trippie Redd’s record “Superpowers.” The video is to be released sometime before July.