Enter the intricate world of KeithCharles through his latest visual for “Heartbreak at Our Age”. 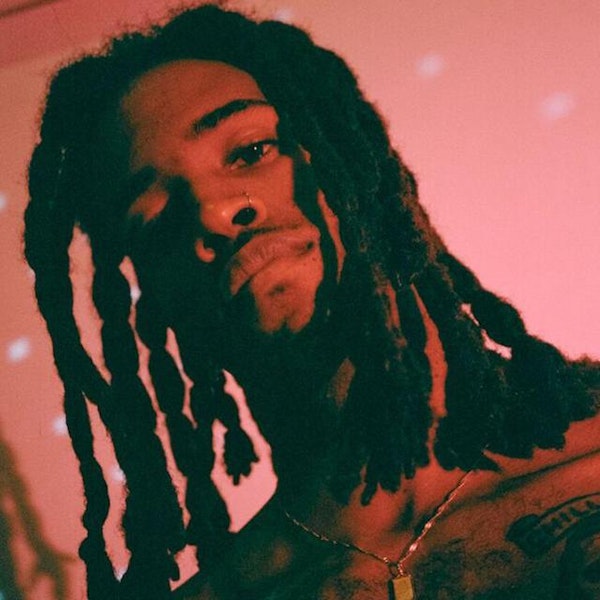 Just about a week and a half ago, KeithCharles released his most recent single, “Heartbreak at Our Age”, which lyrically introduced a more blunt & unapologetic side of his personality—one that is only interested in what aligns with his continued pathway to success, even if that means sacrificing things that were once important along the way. Returning with generosity, the New York-based artist and producer released the official music video for the upbeat single just a couple days ago. Keith even broke down the inspiration behind the track and this was his response: “”Don’t let a broken heart, break your pockets“. If that isn’t the absolute truth.

The video is shot with an up-close and personal feel to it, each scene being documented from nights out on the scene in New York while also incorporating solo moments that expose the raw emotion and the genuine & electrifying soul behind his creative aspects. Directed and shot by Yaves Anthonio with a few clips also captured by Josh Ilyas, KeithCharles and his team executed this visual with a keen sense of urgency and skillful production. This visual emphasizes heavily on the fact that Keith cannot be stopped, his self-reassurance being all he needs to take him to the next level.

Press play on the visual for “Heartbreak at Our Age” below: