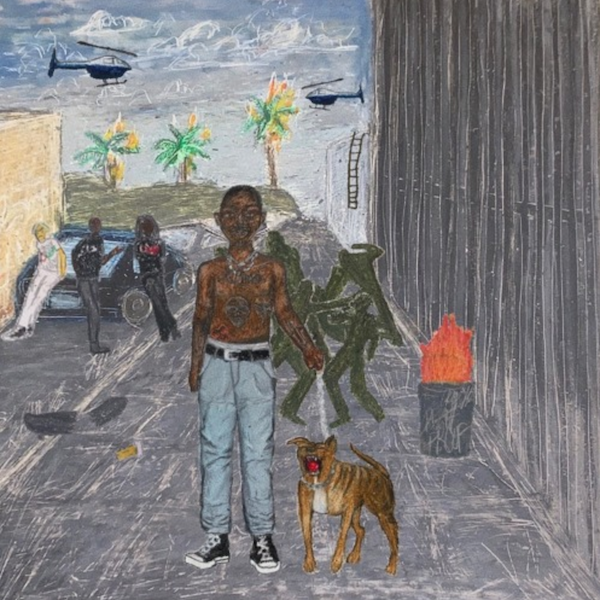 Kb3ach isn’t your ordinary rapper from Long Beach, CA. He has a style that’s nonchalant & wavy at the same time. The first track I heard from him was called ‘CHiRP‘, it was different from most Long Beach artists i’ve came across. He has done tracks with the likes of ‘Nascar Aloe’ & worked with producers such as Hit-Boy. Today he drops off his first single from his debut project titled ‘MAYJORFLEX‘ produced by Karter.