“Bad little chica from the East side” 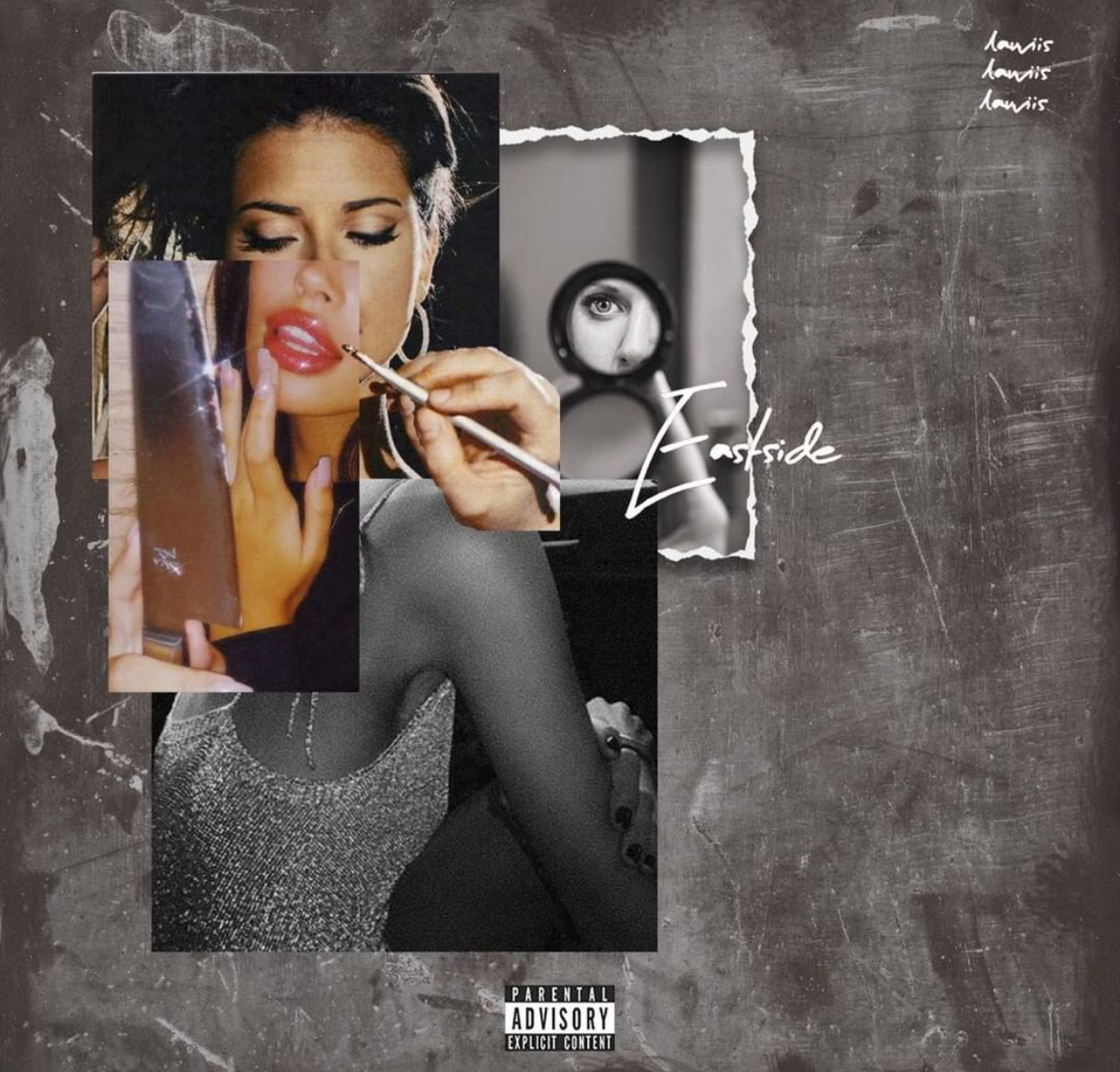 New Mexico favorite, Kawelo, is currently on his major come up, releasing new singles every week with no intention of stopping.

Kawelo returns to our pages with a new song featuring Hawaiin native and buzzing phenomenon, Lauviis. With both artist’s piercing vocals, their collaborative single titled “Eastside” deserves acknowledgment and praise.

Produced by Khail, Kawelo and Lauviis intertwine sensual R&B with a Carribean feel on ”Eastside”. Kawelo then followed this release with a weekly single of his titled, ”otw”, produced by Slaik. An R&B and soul single, you can find it attached down below along with ”Eastside”.