Hip hop mogul Suge Knight and comedian Katt Williams were arrested and charged with robbery on Wednesday after police say they robbed a celebrity photographer of her camera, the Los Angeles Times reports. Police said the alleged robbery took place Sept. 5 in Beverly Hills when the men walked out of a studio and came in contact with the paparazzo. They’re accused of chasing the woman down an alley where Williams snatched the woman’s camera. The photographer reportedly sustained minor injuries. 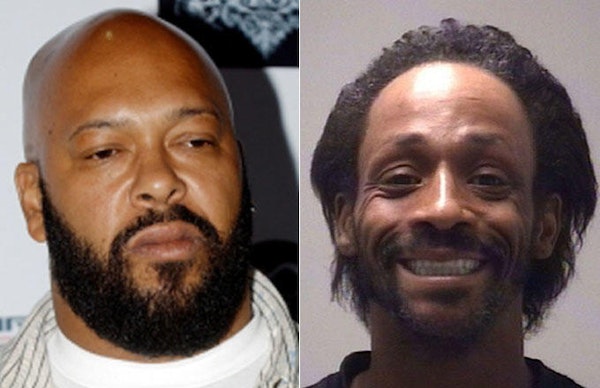