Chance confirmed the news in a recent interview. 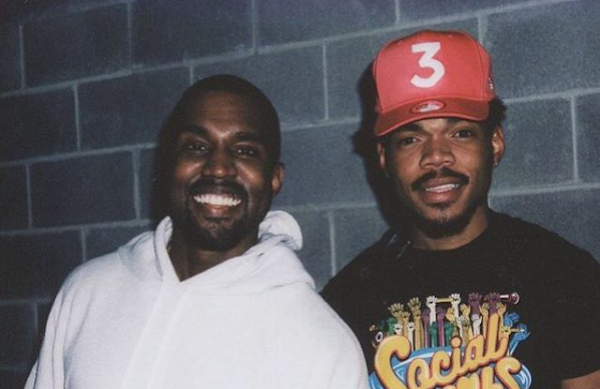 Kanye West has recently produced a handful of seven-track albums for his GOOD Music family, and looks to continue the trend with Chance The Rapper. Chano recently confirmed the news in an interview with Windy City Live, saying, “Working with him on his albums is crazy, but having him tell me that he wants to produce my album and come to Chicago is like…”

Chance remained relatively secretive when speaking on the upcoming album, aside from revealing that 30% of the project is already complete. He also said the remainder will be completed by the end of July, in his hometown of Chicago.

On July 4th, Chance The Rapper got engaged to his longtime girlfriend Kirsten Corley, who will assumedly play a part in the subject matter of his forthcoming album.