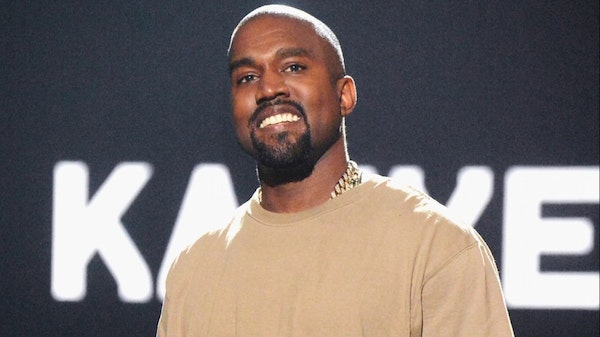 Kanye West‘s return to Twitter has unmasked the answer to one of the most frequently pondered questions in rap music: when is Kanye dropping his new album?

Yeezy held back the details but announced that his 7-track album will be released on June 1st, along with a joint effort with Kid Cudi which is set to drop seven days later on June 8th.

Information is extremely limited at this point, but get all the information from Mr. West himself by reading the tweets below.

Stay tuned as this story develops.

my album is 7 songs

me and Cudi album June 8th