Kanye West and T.I. debate on new song “Ye vs. the People” 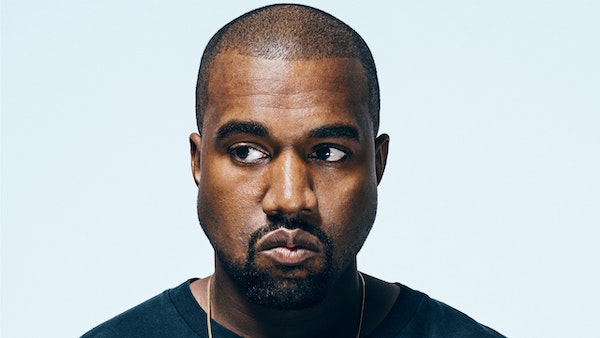 Kanye West fired off a series of Tweets in support of President Donald Trump, sparking outrage throughout the often liberal entertainment community. After releasing a complete troll of a song with “Lift Yourself,” Yeezy took a more serious approach on a new track featuring T.I. titled “Ye vs. the People.”

“I never stopped fighting for the people. Wearing the hat is showing people that we’re equal,” he raps on the debate-centered track.

Listen to Kanye explain his actions on the new record below.