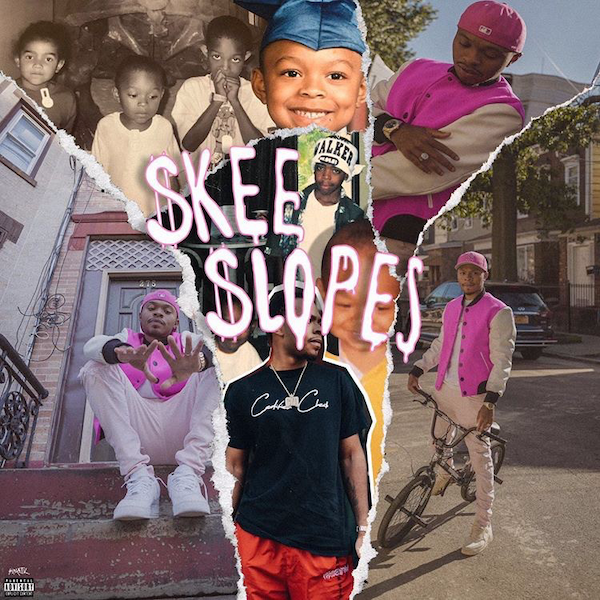 Fresh from the start of his new series #MentalHealthMondays, Kai Ca$h delivers the very first visual “$kee $lopes” from his debut EP, Birth In The Borough. It arrives shortly after his 2019 release, adding an additional record titled, “Tei Zaundei”. The record received a lot of attention and demand to be released following Justin Combs posting a Triller video.

“$kee $lopes is important to me because it’s my life story condensed into two minutes, I was able to touch on so many different chapters and embrace them with this record. The video also hits home because it’s based on the places in Brooklyn that I grew up in, the visual/song match up perfectly,” Kai states. Check the video out below.