Get in tune to Atlanta’s most innovative singer-songwriter. 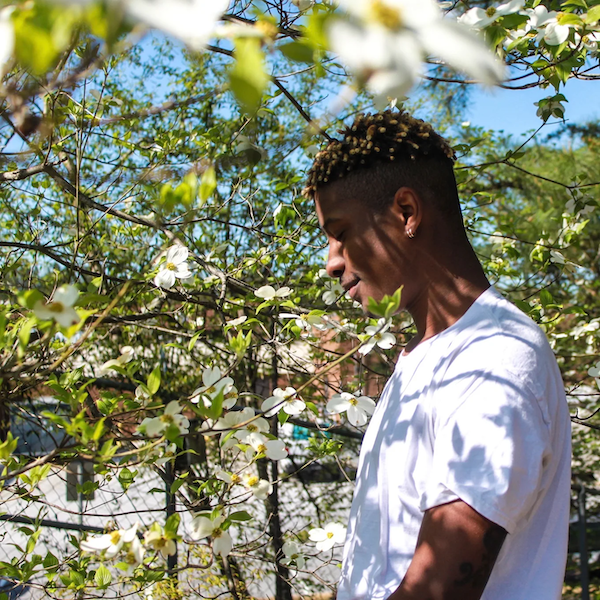 Atlanta based singer-songwriter Juto has released a new song, “Summa“ via the LA-based label, Nice Life. “Summa” is the first new track from Juto since his EP, Text Talk which was released this past February featuring the single “BTW” which you may recognize from some of the most popular playlists on Apple Music. Juto comes through with an airy and lighthearted mixture of funk and bedroom pop, to help you welcome everyone’s favorite season. The self produced track was produced on his iPhone, similar to what Steve Lacy of The Internet did with his self titled demo in 2017.