Juñor drops a video for his deadly verse

The visual isolates the Melbourne rapper’s verse, and symbolises a trajectory of success. 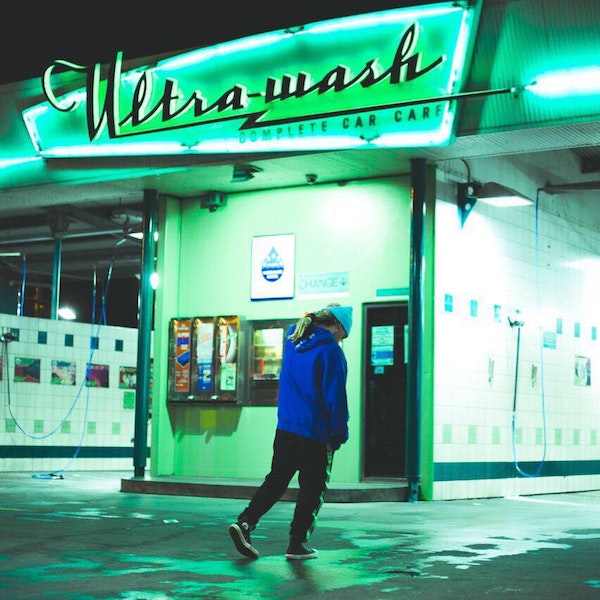 Melbourne rapper Juñor has spent the last half of 2018 showing his duality as an artist with his Beautiful Chaos series, which has featured everything from a live performance clip, a Rhythm Roulette-esque production video and his monstrous single with Z.Lewis “Nothing To Me”. The latest in this series is some visuals for his verse on Flye’s “Own It All”, which finds Juñor taking his rap style to the top of its form.

Juñor’s rapping voice is a unique one, as his triplet flows are often found in the falsetto region and laced with autotune, resulting in a fresh take on the popular style of trap-inspired rapping. He comes with barrages upon barrages of bars throughout the whole verse, taking the low-key, eerie vibe of the instrumental into a gritty, extraterrestrial bag of high-octane energy. Flye’s hook from the original track remains at the top of the video in it’s catchy form, but it’s clear, this version is Juñor’s message to the highest that proves that he’s on his way to stardom.

Take a look at the visuals below, and peep the full version of “Own it All” here.