Watch this set of joys and sorrows surrounding heartbreak flood the dance floor. 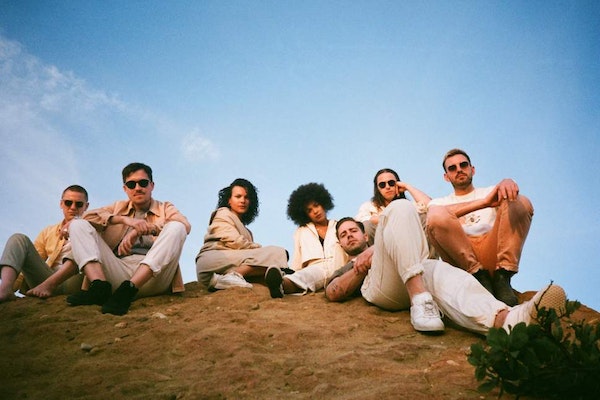 UK based neo-soul collective, Jungle, soothe their despondencies with the release of a brand new visual to match the sultry yet funky vibes that “Casio” brings, a track in which appeared on their 2018 project, For Ever. Co-directed by the group’s very own, J, and Charlie Di Placido, the setting takes place in a dimly-lit cocktail lounge with red hues to add and emphasize on the heated desire & emotional intensity that is reflected in the lyrics. Passion is met with desolation as we can interpret from lyrics like, “When all your dreams are gone/And you’re still holding on/You waited far too long/Don’t say/I know, you know it’s over..” 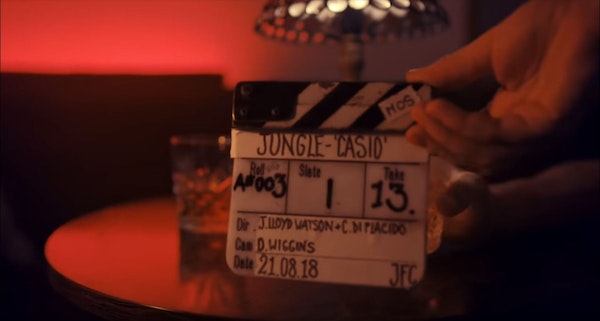 In the music video, a young man sits at a table contemplating over his drink until a woman strolls by. He immediately gets up and meets the dance floor with smooth & refreshing choreography, grooving to the energetic yet silky track. He is then greeted on the floor by more dancers, even adding the woman who walked by earlier in the video which creates Couple-inspired energy behind their Nat Zangi-directed dance routine—a member of Jungle’s ensemble. March 1 marks the first day of Jungle’s North American tour, which ends on March 23. Anticipating a grip of sold out shows, Jungle is sure to build their presence here in the U.S. immensely, as the group has time and time again proved their adaptable talents.

Press play to watch “Casio” below: