Learn more about one of Chicago’s best rising talents. 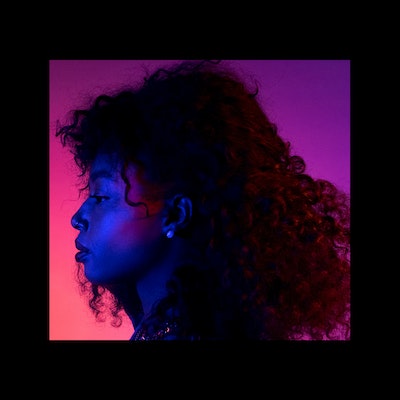 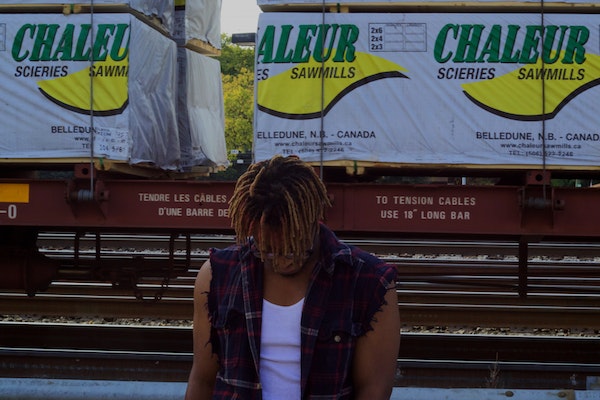 I recently sat down with Juice Wrld, a rising artist coming straight out of the south suburbs of Chicago. We talked about his budding career, his future move to California and more. Read below.

When did you start getting into music?

I’ve been involved in music my whole life. First I started playing the piano, then guitar and the drums and all that. In my sophomore year of High School, I started taking rap seriously. I used to just do that freestyling shit for fun, but then my friends started telling me I could do this shit for real, so I started taking it seriously when I was about 16.

How’d you get your name?

I use to have a Juice cut. Like you know Tupac, from the movie Juice? That was also around the time I started rapping for real and I was just thinking about names and I was like, “Imma go by Juice since I got a juice cut.” It was just corny enough to work. Honestly, I’m not even sure where the word “Wrld” came from. I was just trying to be creative.

How has growing up in and around Chicago influenced your sound?

When I first started recording, I was really inspired by Chief Keef. That was basically my favorite rapper, still is. I have my moments where he’s all I play. He’s like one of my biggest inspirations. I had a phase where I was listening to Durk and all the up and coming Chicago artists. They influenced how I use melodies.

What else inspires your sound?

I listen to all types of music, so my music is inspired by genere’s such as Rock too. I like to call myself an artist who can tap into a lot of different sounds. I can make a rap song, and then turn around and make music with a live band if I wanted to.

Your song ‘Lucid Dreams’ sounds like Travis Scott, but then also I forgot Keef did use a bunch of auto-tone when he first started out, so I can hear that as well.

Yeah. My producer Nick Mira used a sample from the band Sting, and I was like “Wow, I gotta really take off on this.” Most of my music is from real-life experiences, so the song was bittersweet. I was going through some hard shit and figured why not make some music about it.

Your latest project is titled 999, where did that come from?

Okay so when my Mom first seen that shit, she flipped. She was like “Is this what you’re on?”

She thought it was demonic?

Yeah, and it’s pretty much the opposite of that. I was going through a lot of shit and I wanted to take the hell that I’m in and turn it upside down, so that’s when I kind of changed over. I just kind of ran with cause it made since.

This was your first big project, and you’ve received so much positive feedback and gained such a huge following on social media and on SoundCloud because of it.

It’s crazy, and the thing is originally I wasn’t even gonna make a tape. I just went to the studio for a long ass time (I think I booked a six-hour session), and I locked myself in there & made 80% of the tape. After that I decided to drop the tape, and then I went back for two more hours another day and made “Moonlight and Lucid Dreams.”

Well, I’m trying to book some shows and drop some music videos. I’m moving to Cali in October so I know I can network out there too.