“All Girls Are The Same” sits atop the United States Viral 50. 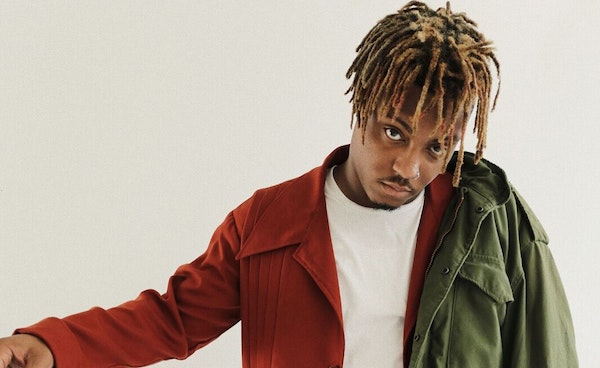 On February 25th, Chicago native Juice WRLD released a music video for his buzzing single “All Girls Are The Same” via Cole Bennett‘s YouTube channel. The track had already gained a decent amount of organic buzz on SoundCloud, but was propelled to the top of the charts thanks to a Lyrical Lemonade co-sign.

Two months later, the video is sitting at nearly nine million views and continues to grow by the hour. Juice’s hit was just recently made available on Spotify and Apple Music, thanks in-part to his recently inked deal with Interscope Records (which was reportedly worth millions).

Only a few days after making its’ debut on all major streaming platforms, “All Girls Are The Same” has secured the #1 spot on Spotify’s United States Viral 50 charts. The list ranks the most viral tracks in the United States, and Juice stands tall in the top-spot with over 2.4 million streams on the hit song.

Congrats to all those involved for achieving such a groundbreaking accolade on a debut single.