Juice WRLD can do no wrong. 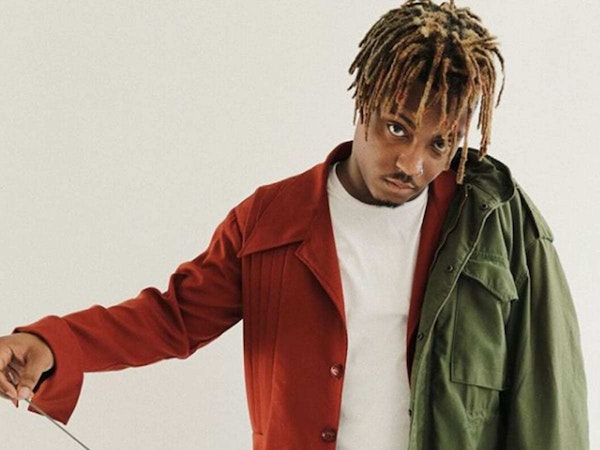 At this point, Juice WRLD can do no wrong. He is the leader of rap’s new wave, supremely likable and listenable, and armed with a legion of fans. He has hits, a major label deal with Interscope, and powerful tastemaker allies. He has what’s necessary to sustain a long career, and, as the great ambassador to the genre he is, we’re certainly hoping his stardom continues to ascend.

Of course, no musical artist stays relevant without dropping fire material, but, luckily for us, Juice has come through in the clutch again. With “Armed & Dangerous”, his new single, we get a four-minute piece containing his exuberant energy and adventurous sound, and, as it’s accompanied by a Cole Bennett music video, fans will find much to love with this one, for sure.

It goes without saying that you should listen to (and watch) this one, but, be sure you do, and make sure you check out Juice’s appearance on Future‘s new track, “Fine China,” as well.