“Looking for my next high, I’m looking for closure.” 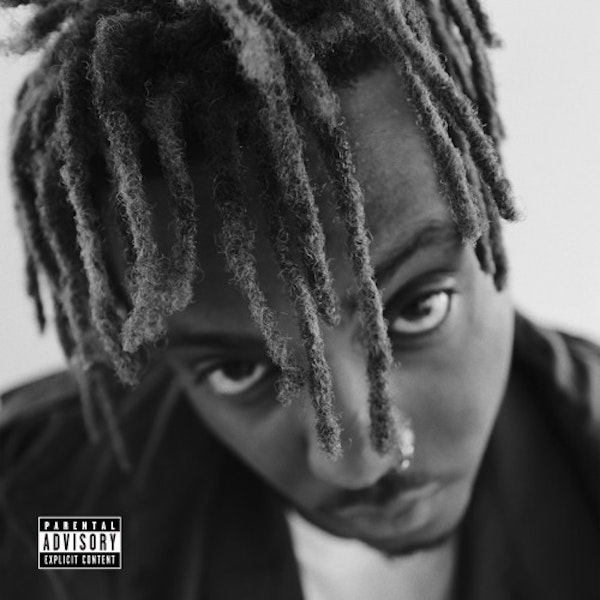 Juice WRLD made a premature announcement stating that his new project would be released today, but at least the Chicago native followed through with a new song. “Lean Wit Me” is his third official release, following the massive success of “All Girls Are The Same” and “Lucid Dreams.”

The melodic track finds Juice voicing his struggles with fame, as he looks for a partner to indulge in various substances with.

His forthcoming full-length project will be titled “Goodbye Good Riddance,” and is yet to have a release date.

As we await the album, stream Juice Wrld’s new song “Lean Wit Me” below.