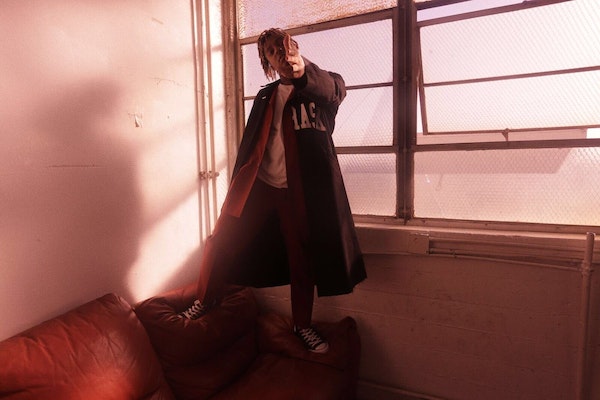 Just days after the release of his Cole Bennett-directed video for “Lucid Dreams,” Juice Wrld will release his debut project tomorrow on Tuesday, May 22nd. He announced the news via Instagram, posting a clip of an unreleased track with the caption “PROJECT TOMORROW NIGHT.”

Juice Wrld’s upcoming project will assumedly feature “All Girls Are The Same” and “Lucid Dreams,” along with leaked tracks such as “Slasher” and “Game.” Interscope Records will be backing the effort, after signing the Chicago native in March for a reported $3 million.