RIP to another gone too soon 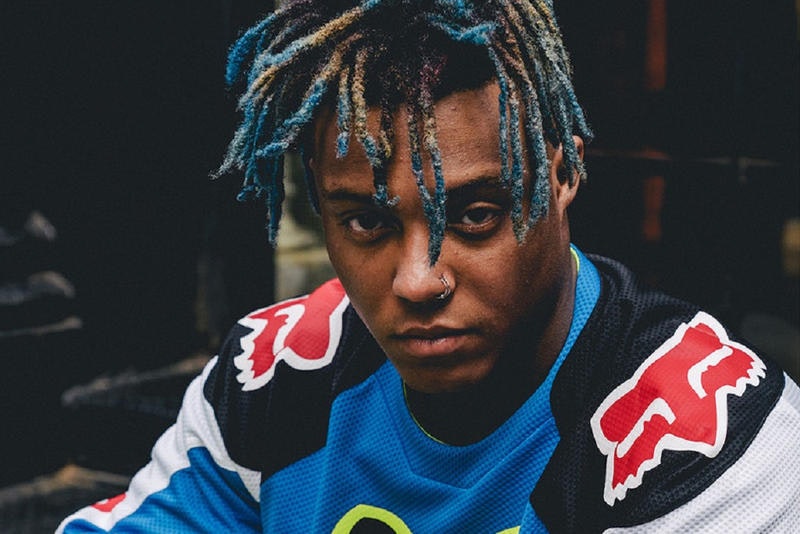 Juice Wrld has reportedly died at the age of 21 after suffering a seizure in Chicago.

The reported passing happened at Chicago’s Midway Airport on Sunday (Dec. 8), reports TMZ. Prior to his death, Juice Wrld had reportedly been on a flight from California that landed at Midway on Sunday morning. According to witnesses, the Chicago artist suffered the seizure while walking through the airport. Law enforcement and paramedics rushed to the scene, where the rapper was reportedly bleeding from the mouth. Juice was rushed to a nearby hospital where he was pronounced dead. The cause of death is currently unknown.

Juice Wrld was one of the most promising young rappers in the game before his tragic death. His meteoric rise to fame was spurred by the 2017 release of “Lucid Dreams” and his first two albums, Goodbye & Good Riddance (2018) and Death Race for Love (2019).

The tragic passing comes at a time when Juice Wrld was becoming a certified star and a week before he was planning on dropping a new album. In a recent interview Juice said he wanted to be a positive influence on the world.

“I wanna be more than just a millionaire,” …. “I wanna change the world. I’m taking it one step at a time, tryna do it my own way.”