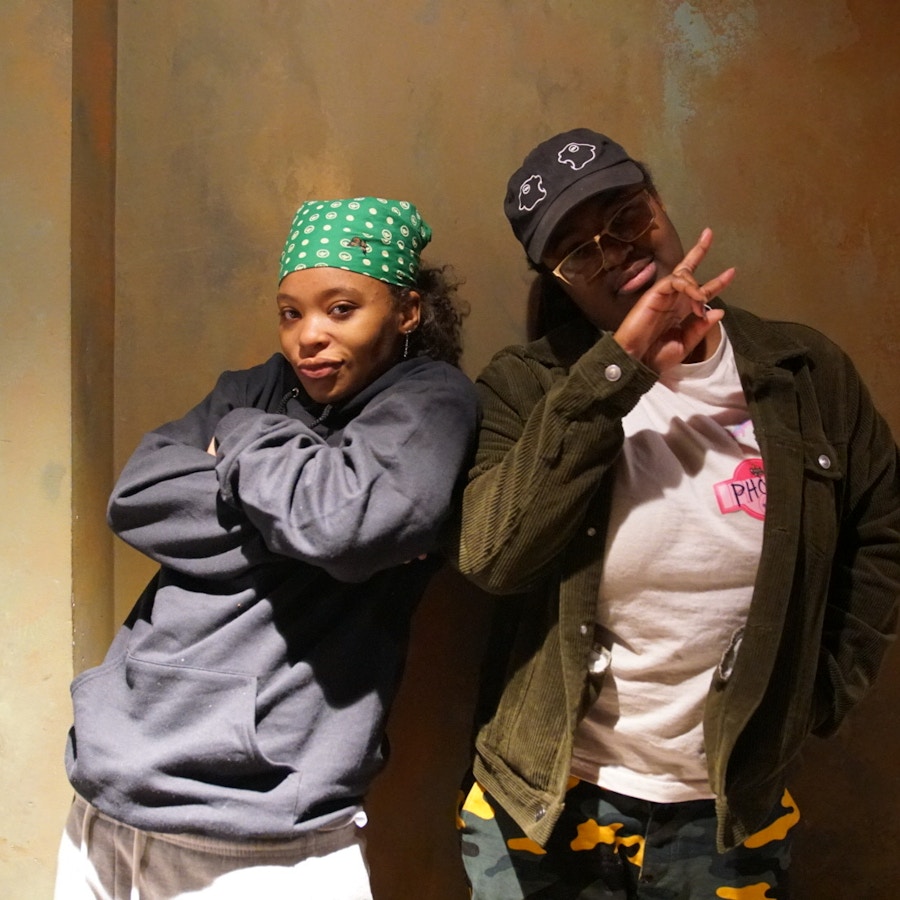 Jssan has been making noise in his own lane with his music. He released his first single last year and hasn’t stopped since. The Chicago rapper hooked up with Grammy award winning producers Joseph E. Colmenero and Chris Gehringer for his sophomore single ‘Nono’. I hear a lot of west coast sound mixed with Nigerian sounds. Throughout the song he is speaking only facts. The hook is catchy and can easily become an anthem. This single expresses the witty, energetic, and triumphant energy of overcoming obstacles despite the works of unpredictable naysayers. Check the song out on Spotify! 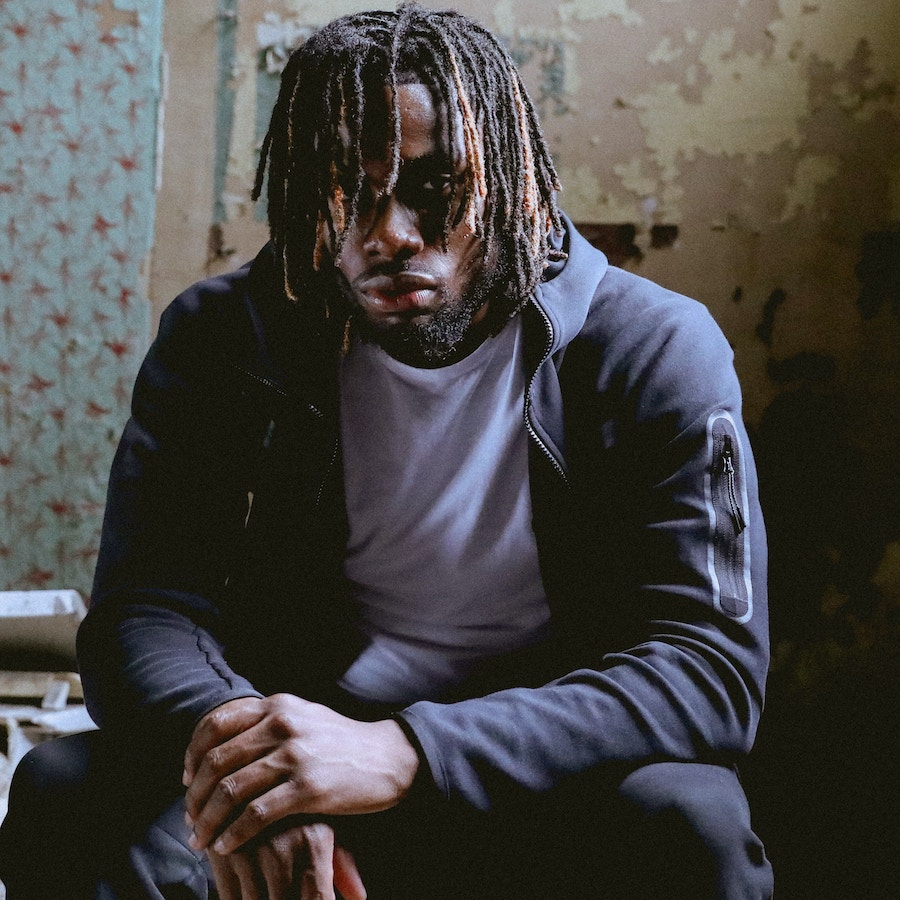