JpThaRuler has a seasoned west coast flow on his new track. 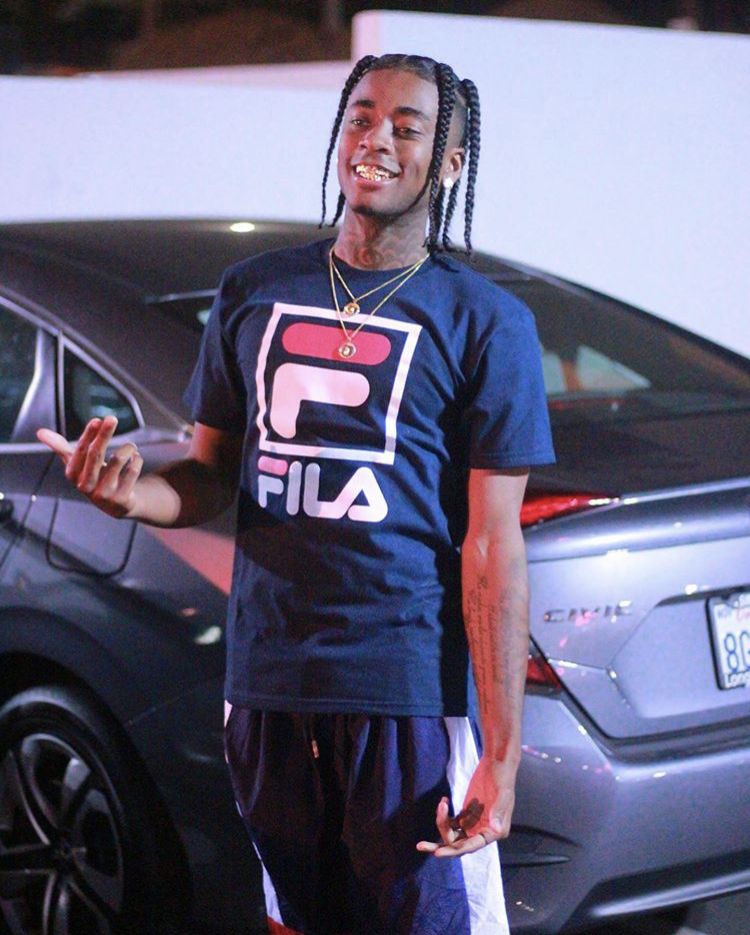 JpThaRuler is a rising rapper from Long Beach who has a great quality, vintage, west coast flow. His new single titled, “11” is produced by DJ Tray and is directed by Carrington. The visuals kick off with Jp and his boys turning up on a basketball court late at night while alternating shots of the same crew getting lit in a local convenience store. The song itself starts with a steady piano melody turning into a bass-heavy banger which has perfect repetition for the raw flow Jp adapts to.

The hook on the song is quite catchy as Jp relentlessly rhymes with a stark bravado. He oozes competence and puts in on continuous display as anyone viewing the video is bound to get hype along with him. Jp kept the track short and sweet as it is roughly a two minute single with the anthemic chorus opening and closing the song. Jp also shows the viewers how to get down west coast style as he dances across the court while he prances on the ideal instrumental for such a flow. I am excited to see where JpThaRuler is able to take his sound in the future as he has many doors of opportunity yet to be opened.

Bust a move with JpThaRuler in his new visual below.