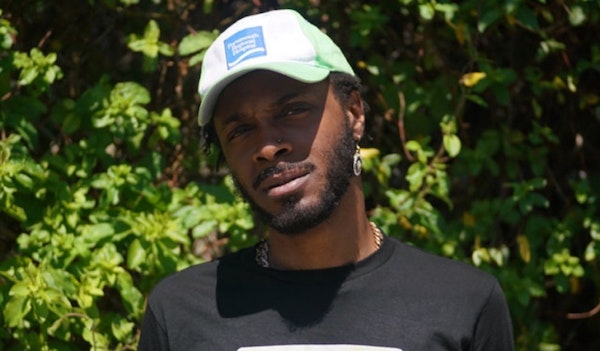 In a very interesting clash of sounds, JPEGMAFIA and Kenny Beats link for an industrial bass slapper, “PUFF DADDY”. Kenny Beats’ imagination knows no bounds, and for an artist like JPEGMAFIA who often operates outside the margins of conventional music, Kenny whips up a wildly futuristic computerized beat to match the sporadic nature of JPEG’s vocal attacks. Layered beeps, computer noises, and screeches are met with the slam of Kenny’s signature bass kicks while JPEG’s off-kilter vocals fire through the chaos.

JPEG’s edgy style is a perfect match for Kenny Beats, while both artists continue to have some of the biggest growths in 2018. JPEGMAFIA released a nationally well-received album, Veteran, at the very top of the year, and it feels like Kenny’s name hasn’t left circulation since all but breaking the internet with the drop of Key!‘s 777 album.

Check out their joint-effort single below.