When everything seems lost, just don’t kill yourself 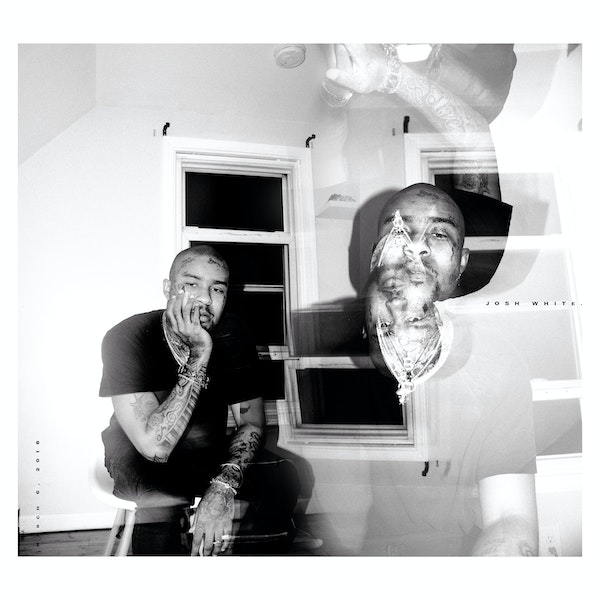 Josh White is one of those rare artists that has managed to convey a real message of positivity while maintaining his edge and authenticity. Addressing topics such as depression, betrayal, loss, addiction, poverty, and even suicide, Josh has flipped these normally tragic topics into a story focused greatly on perseverance rather than despair. The song “Sunview” tells a tale of a man down and out on his luck, but never willing to give up. It tells the story of someone who has truly lost everything, but somehow maintains faith in their self and is able to see the bright side during the darkest of times. The self-directed video (Edited by Liam Walsh) was shot inside one of the many abandoned churches on the financially broken east side of Cleveland Ohio. You can literally feel the freezing cold through the screen, as filming took place in the dead of winter and on the day of the shoot it was only 17 degrees outside. The video is kept to black and white which helps highlight the emotional undertones, as you listen to the artist explain how he plans to do everything in his power to keep his head up in order to focus and make it out of a bad period in his life. This is the first song off of Josh Whites forthcoming debut project, appropriately titled Don’t Kill Yourself, or simply DKY.