Sit down and brace yourself before watching. Thank me later. 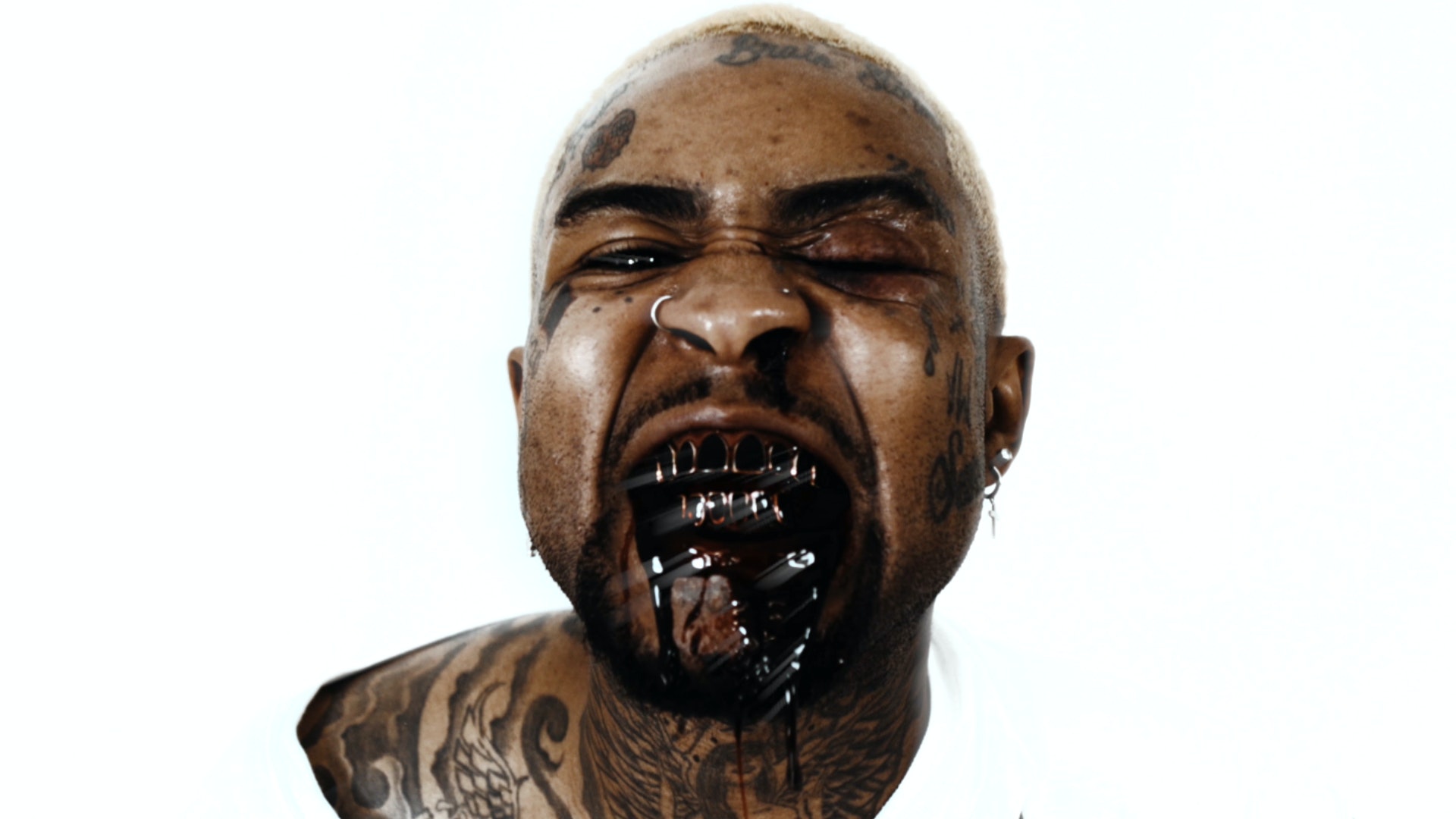 Josh White makes his return to the ELEVATOR YouTube channel today with a music video premiere. The self-directed visual, shot and chopped by Liam Walsh, is for a record titled “I Don’t Want To Be Famous” and arrives just 24-hrs prior to his forthcoming mixtape by the same name. Josh is one of those artists it can be hard to predict, unable to anticipate what he may or may not incorporate into his art. He’s one of the more visually compelling artist I’ve ever seen, and sonically has every variety of style and delivery delivery down pat.

Typically you’ll hear Josh blurring the lines between genres and breaking down barriers in order to create a genre-less hybrid sound that he has pioneered long prior the progressive era of rap/pop music we find ourselves in currently. “I Don’t Want To Be Famous” will drop on Josh’s soundcloud tomorrow, and will soon after be available on all platforms.