Check to see if these two are coming to a city near you.

Fresh off of a Best New Artist nomination at this year’s Grammy awards, Jorja Smith is teaming with fellow soulful songstress Kali Uchis for an 18-city nationwide tour. Slated to begin at the end of April in Washington D.C. and continue until their final show in Toronto a month later, these two talents are certainly not to be missed if they’re stopping by a city near you.

On the off chance, you’ve been under a rock lately and aren’t familiar with these two phenomenal talents I’ll be attaching a few of my favorite cuts from each below. Keep scrolling for tour dates. 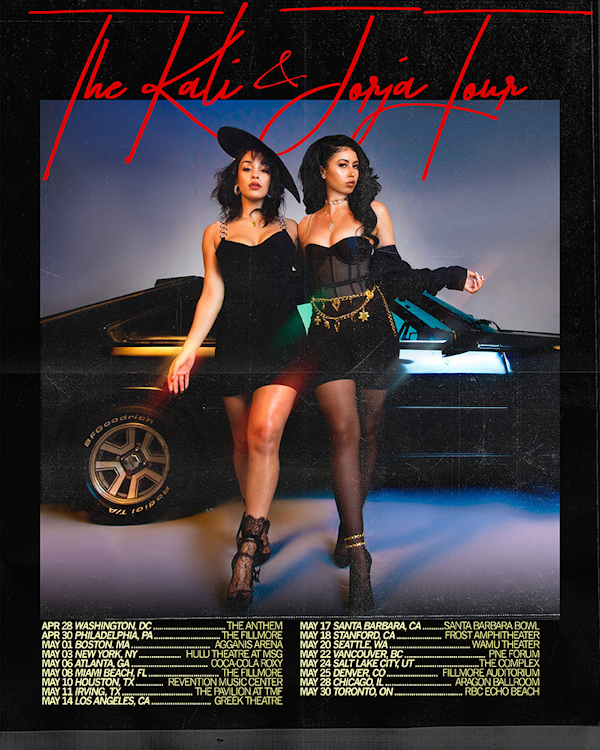