One of music’s hardest working independent artists makes the most out of his moments. 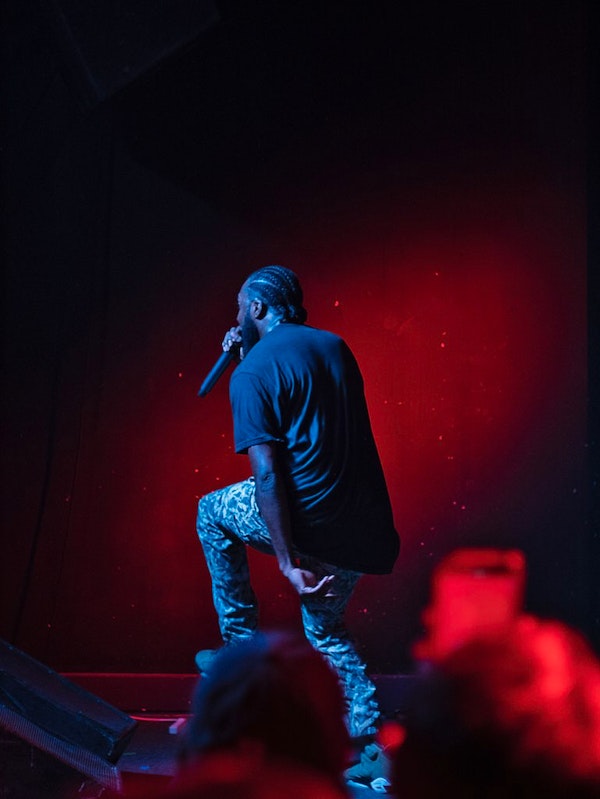 Opening for Josh A & Jake Hill, JordanxBell has been putting together a run that should put the industry on notice. Jordan Jerrard Bell, known professionally as JordanxBell, is an American rapper from St. Louis, Missouri who later moved to Atlanta, Georgia where he would discover his passion for music. In 2016, he released an EP titled Nothing Left. In 2017, he released an EP titled Yellow Gold which had more of an Atlanta influenced sound with heavy 808’s. He has always balanced between rap and R&B styles. In 2018, he released two projects — I Made This On Tour and Oliver’s Playlist.

JordanxBell played music at the Masquerade on the night of Halloween. The Masquerade features three indoor venues with capacities ranging from 300 to 1000, appropriately named Heaven, Hell and Purgatory.  Located in the heart of downtown Atlanta, and a short walk from the State Capitol, Georgia State University and Centennial Olympic Park, the venues surround a large brick open-air courtyard.

Bursting with energy, JordanxBell’s set electrified the crowd that spilled into the box office. He performed turn-up anthem after turn-up anthem. It was a real snapshot of an independent artist taking an opportunity gravely serious and busting his ass in the process. JordanxBell looked the veteran throughout the entire set. He was a professional when it came to interacting with the crowd. He tossed free t-shirts into the crowd, building brand loyalty. He invited costumed cops onto the stage towards the end of his set. Encouraging crowd surfing and stage diving, his show felt like a true party. You could tell the rapper left everything he had on that stage.

See images in the gallery below. Every image was shot by Luis C.