Hear the new sounds below. 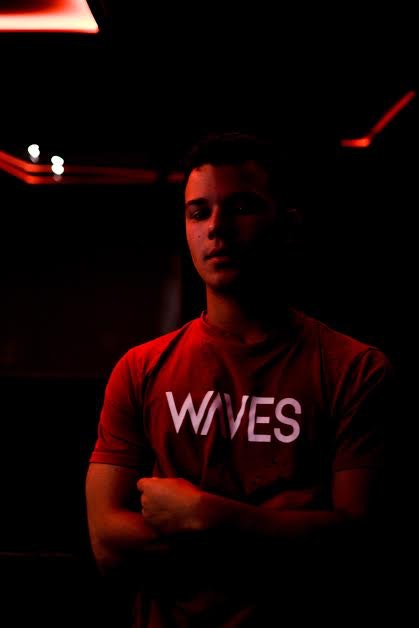 Toronto is no stranger to artists glowing up quickly. The 6’s latest budding star may be Panoramic Record‘s 20-year-old wave maker, Jordan Solomon. Wrapping up a 2017 that saw the teenager release a slew of successful singles Jordan is back with what might be his catchiest release yet, “Oh Me Oh My”.

We’re expecting big things from Jordan in 2018 and beyond, but in the meantime check out Jordan’s latest below and let us know your thoughts in the comments!