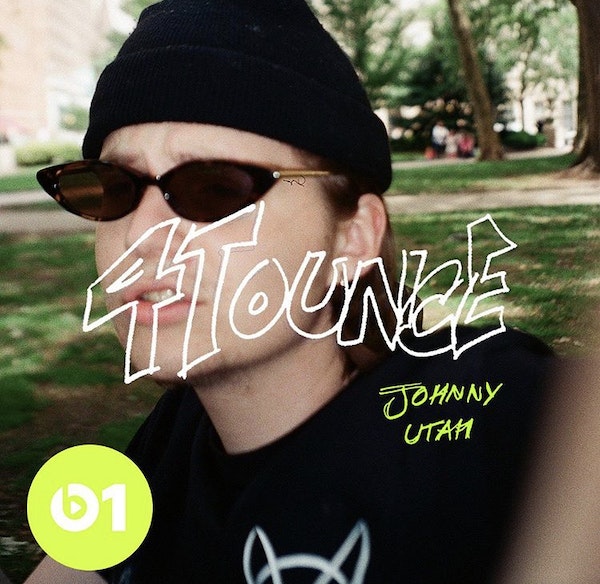 Johnny Utah has finally revealed a follow-up track since the release of his smash hit, “Honeypie” back from May and let’s just say it was worth the wait. Johnny Utah’s life began to substantially change following the release of “Honeypie” back in May as it slowly picked up steam over the summer and it was more than deserved. From my first watch at the “Honeypie” music video, I knew a charismatic star was beginning to bloom and sure enough the rest of the nation began to notice. “Honeypie” quickly spread from the likes of Tik Tok and Triller to being played in places like H&M and Chipotle, and it currently sits just over 13.5 million streams on Spotify alone, cementing this as the song of the summer and the song that jumpstarts his career.

His latest, highly anticipated track is titled “4Tounce” and he had the honor of debuting the song with Zane Lowe on Beats 1 Radio over at Apple Music. Johnny channels the same type of aura that was emitted on “Crazy For Your Love” as this track is a slower-paced, breezy offering to counter-act the energy exhibited on “Honeypie” and overall encapsulate just how versatile he is. Johnny evidently cannot do any wrong as his blissful melodies just ride the airy, guitar-anchored instrumental and makes for an absolutely gripping love song. If you have not heard of Johnny Utah yet then I am assuming you live under a rock because he has had one of the fastest, fully deserved, ascensions I have seen in a while and there is no way he is slowing up anytime soon.