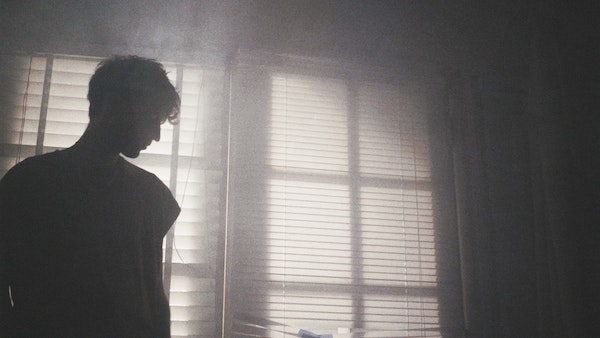 New to our pages meet Boston raised, now LA-based artist, Johan, who has been working behind the scenes for quite a while now. Stepping out in 2019, Johan started his year off right with a music video to a new song titled “Everybody’s Cool But Me”. Johan’s self-produced engineering and grand instrumentals on this single is simply breathtaking.

Before being an artist, Johan was actually fully immersed in the world of classical music, as a composer and self-taught pianist. At age 16, he was already composing music for orchestras and ensembles all over the globe, receiving many awards and recognition for his brilliant work.

It wasn’t until he was introduced to Kanye West‘s symphonic 2010 album My Beautiful Dark Twisted Fantasy along with Yeezus in 2013, that Johan’s imagination was captivated and he began incorporating hip hop and classical music into one big mainstream idea. After that, Johan released Yeethoven. Featuring music of Kanye West and Beethoven, Johan juxtaposed and combined a 50-piece orchestra together, proving that hip hop music can be appreciated just as much as classical music.

Johan’s work soon caught the attention of Mike Dean and No I.D., both of whom he’s worked with extensively since then on albums for Travis Scott, Teyana Taylor, Nas, Kanye West, Vic Mensa, Snoh Aalegra, Alessia Cara, and others. His contributions on these records range from writing and production to composing and singing grandiose choral atmospheres, to orchestrating symphonic interludes.

Now, Johan is releasing new music of his own, featuring the same vocal and orchestral textures he contributed to these artists. Viewed through a darkly humorous, self-deprecating lens, introduce yourself to Johan and enjoy his new content. Steam the single here or watch the video on YouTube below.