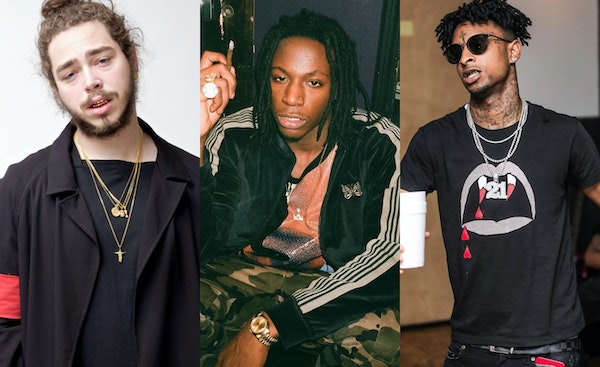 Earlier this week, a version of Post Malone and 21 Savage‘s hit song ‘Rockstar’ surfaced online featuring two additional verses from T-Pain and Joey Bada$$. Though the leak was initially perceived as a remix, the ‘Buy U A Drank’ singer came fourth to say it was actually the original version, replaced with 21 Savage’s take at the last-minute.

Joey Bada$$ took to Twitter to chime in on the speculation, confirming that the song was indeed supposed to feature his verse. The Pro Era affiliate also claims to have co-written the track with Malone, saying “I actually co-wrote the song with Post. Quietly got my first #1 off that. More ghostwriting in 2018.”

With an impeccable pen game, it’s no surprise that Joey’s been tapped by some of the industry’s top players for his talents.