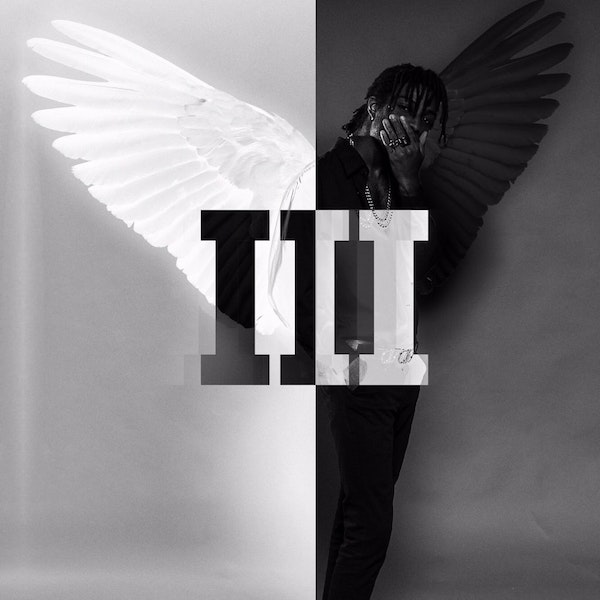 After moving in silence for the past 12 months, FANG Life’s JK The Reaper is back & more hungry than ever on ‘Almost Angelic 3.’ The three-track EP acts as an appetizer to the entree of Jabbie’s forthcoming studio album, which is slated for release in the foreseeable future.

The project is ignited with ‘Toxic,’ a lyrically dense track that suits its intro-positioning perfectly by giving a glimpse into the concealed mind of Greensboro’s own. Producer Josh Helfinger continues to demolish the production as ‘Aqua Man’ comes into play, asserting itself as the EP’s dominant force as Jabbie offers playful rhyme schemes while maintaining a covert aura.

Capped off by the fierce energy of ‘Coffin,’ JK The Reaper set his eyes upon the top-spot as he prepares to re-emerge from the mystery of the underground.

Listen to ‘Almost Angelic 3’ via SoundCloud below, and check back very soon for more from North Carolina’s prized possession.