Music Videos
Premiere
Nov 3, 2018
JK The Reaper is a “Hellhound” in new visuals

Greensboro’s own returns with an exceptional video. 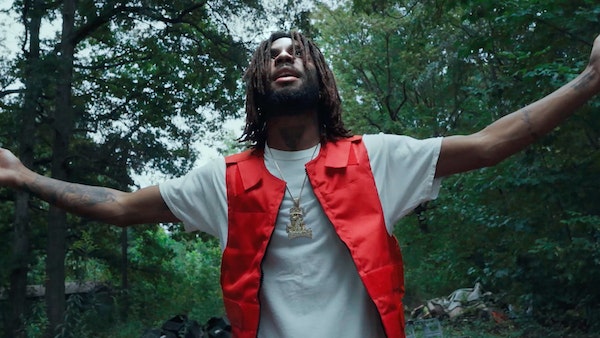 JK The Reaper has earned his spot as one of North Carolina’s most ruthless competitors, and returns with all of his notoriety in a new pair of visuals for “Hellhound.” The Greensboro native is coming strong off the release of “Digital Tears,” which was his first full-length effort in years.

A dark concept led by the Zelda June team results in a terrorizing video for The Reaper’s latest single, produced by Yates. Animations and stimulating visuals come together effortlessly to form the masterpiece known as “Hellhound,” which can be viewed below. Enjoy!