Jitta On The Track Shares His Skate Playlist With Us

After his last album Bipolar, Jitta On The Track is now a west coast resident, living out in LA. With a change of zip codes and a new project in the works, Jitt took some time out to let us know what he’s bumping while skating Sunset & Hollywood. Check out his picks below, cop Bipolar here and holla at a player if you see him in the streets.

“When I holla at the Hollywood cougars on the boulevard, this is what I’m listening to.”

“He’s giving the sound to that area. We have some work coming out, and I gave him some funky ass beats too.”

“God bless the production. I love when I hear Key! when he’s mixed down really well, rather than Xan’d out kitchen trap.”

“I went to her concert, she was opening up for Michael Christmas. She’s an ill performer, reminds me of a 90’s drum and bass vocalist over chill, ambient reggae vibes.”

“Reminds me of The Blueprint Unplugged, but without Jay Z, just the background vocalists. It was an ill freestyle.”

Everybody peep the new season of my homie Bojack Horseman’s show on Netflix. I always bump into him at parties out here in Hollywoo. 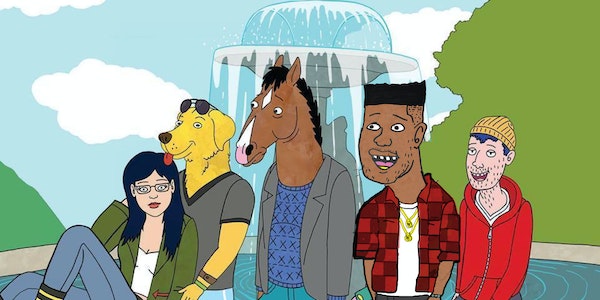 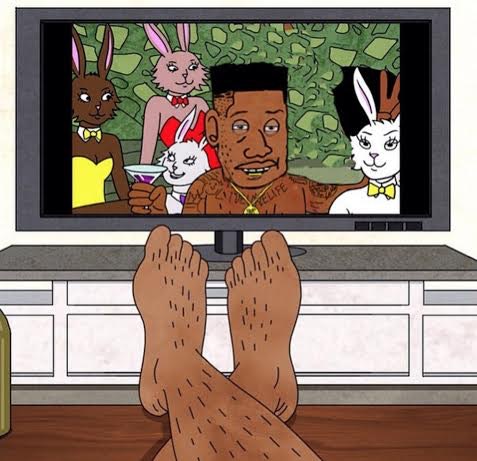 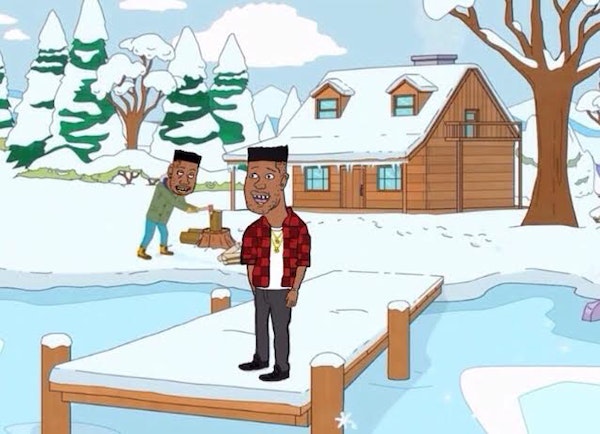 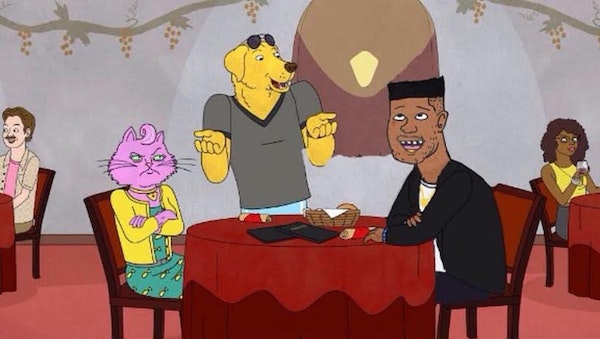 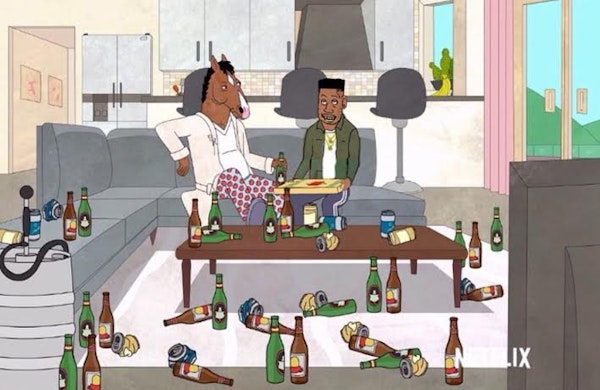 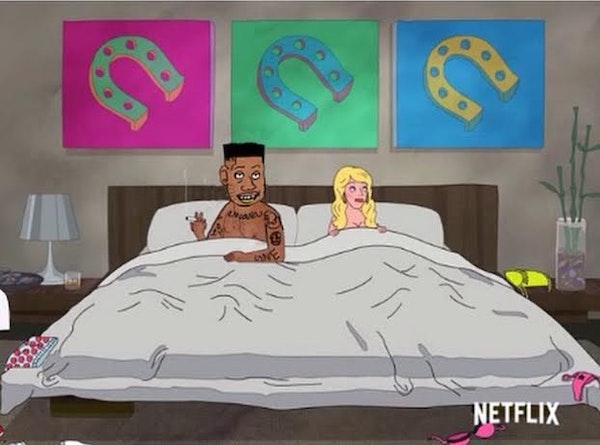 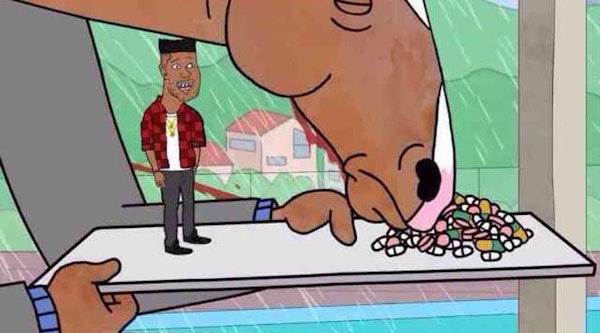