Jinsang prepares us for take off with new tranquilizing album

Take a deep breath and unwind with this new album.

After first discovering California based beatmaker and producer, Jinsang, on ChilledCow which is a lo-fi chill beat channel on YouTube—my interest was sparked to a new degree. Once finding out who the master was behind these mellow and pacifying beats, the genre “lo-fi” became almost magnetic, immediately guiding me to his Spotify. There, a vast amount of projects dating back to 2014 from the underground producer were uncovered, which was shocking since Jinsang does do an appreciable job at keeping and maintaining a low profile. 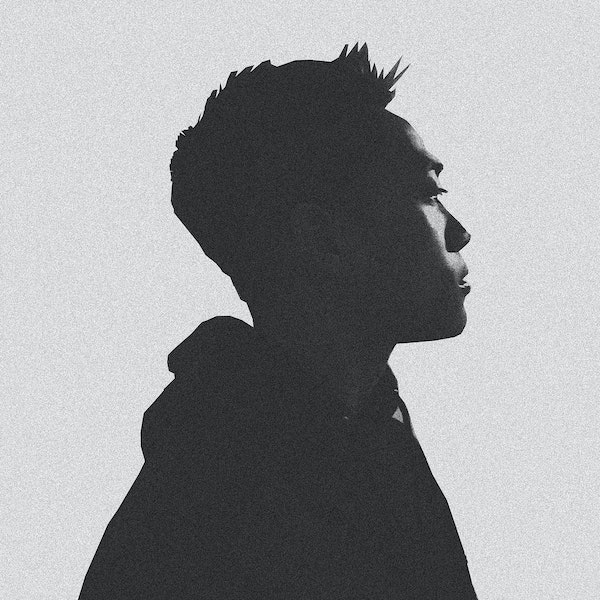 Releasing a 21-track album titled In Flight, the project is built solely off of loungey and alleviating instrumental beats, perfect for those days of flying, or even just simply chilling at home in your bedroom. With songs like “Green” and “Every Day”, the vibe is beyond fitting for decompressing, even after a long days work—Jinsang’s arrangement of sounds being precisely mastered in ways that make him incomparable to any other beatmaker you know.

With gentle piano chords, soft drum kicks and even hints of saxophone notes, each track is noteworthy in its own special way, with unique title names to add a special individualistic touch. Despite each song being short and sweet, this album is truly a collection of songs you would appreciate adding to your library—nothing short of soothing to one’s soul.