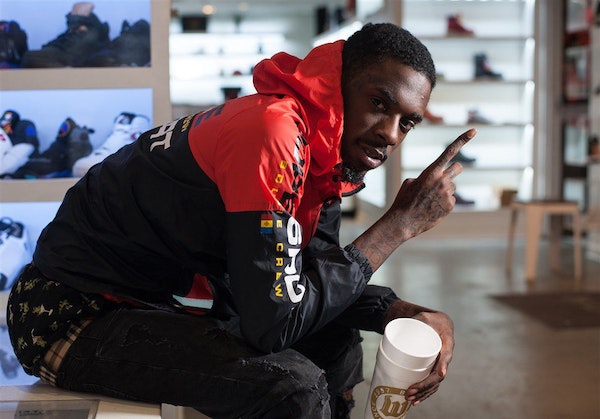 On June 18th 2018, rising Pittsburgh rapper Jimmy Wopo was murdered as a result of gun violence. Known for his breakout hit “Elm Street” and for being at the very forefront of the Steel City’s underground rap scene, the 21-year-old had a very bright future ahead of himself.

Yesterday, his team unleashed a new music video and announced an upcoming posthumous mixtape release. “Lane Life” is a classic cut from Wopo, as he thumbs through a rack while giving an in-studio performance. A message attached to the video reads: “In memory of Pittsburgh’s rising star Jimmy Wopo, his team releases the music video for “Lane Life.” Look out for Jimmy Wopo’s upcoming project “Muney Lane Muzik 2,” which will drop later this summer via Empire.”

Catch the new visuals below, and stay tuned for more information on the release of Jimmy Wopo’s upcoming mixtape. Long Live Wopo.