Jimmy Wopo is back w/ visuals for ‘Came Home’

‘Back Against the Wall’ will be released on October 11th. 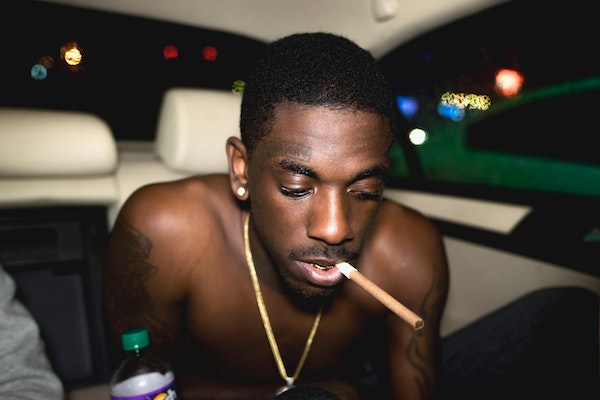 Pittsburgh’s Jimmy Wopo was recently released from jail following a brief stint stemming from an absurd probation violation. His ‘First Day Out’ music video has already surpassed 350,000 views in a weeks’ time, a true testament to the hype currently surrounding the 20-year-old emcee.

Today, Wopo returns to feed the streets with another booming track & video in “Came Home.” Still celebrating his newly gained freedom, the Steel City native throws down some of his most menacing lyrics to date atop a pulsating instrumental courtesy of producer Chris Dreamer.

Watch the “Came Home” music video below & stay tuned for the release of Jimmy Wopo’s upcoming project ‘Back Against the Wall’ on October 11th.