Jimmy Wopo has been killed in Pittsburgh 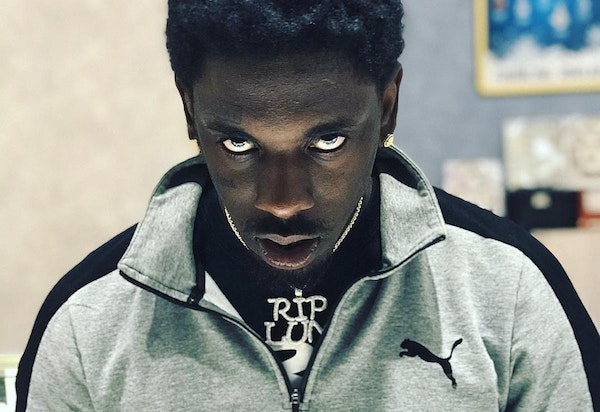 Known for his electrifying sound and street-influenced lyrical approach, rapper Jimmy Wopo has been shot dead in his hometown of Pittsburgh, Pennsylvania. He was 21-years-old.

Police reportedly found Wopo in a vehicle alongside a friend, shortly before 4:30PM on Monday, June 19th in the Hill District neighborhood. According to CNN, the car was found in “the middle of the street and had been struck several times.”

Both Wopo and the other, unidentified victim were transported to a local hospital, where the rapper was later pronounced dead.

The Pittsburgh Police are still investigating the incident and have labeled it as an isolated incident.