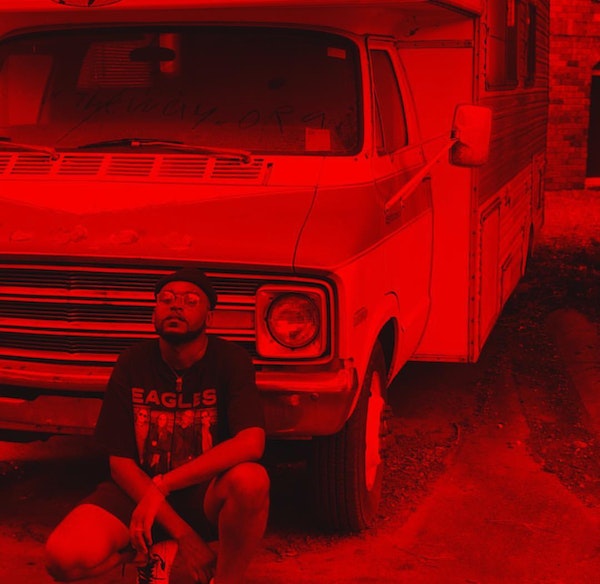 The last time I posted Jimmy Collins was just days short of a month ago after he dropped “Waterfall” and the music video for “Strange Guy”. Since then, the Atlanta based artist and producer haven’t stopped supplying content and released a total of four new singles in that time.

All self-produced, Jimmy continues to prove he can make one great song after another, missing no attempts. His latest single “WTH” has only been out for a few days and features 33Life. The other three are titled “Chill Out”, “JOY”, and “Pierre Type Beat”.