Jimmy Collins comes through with new song and new visual 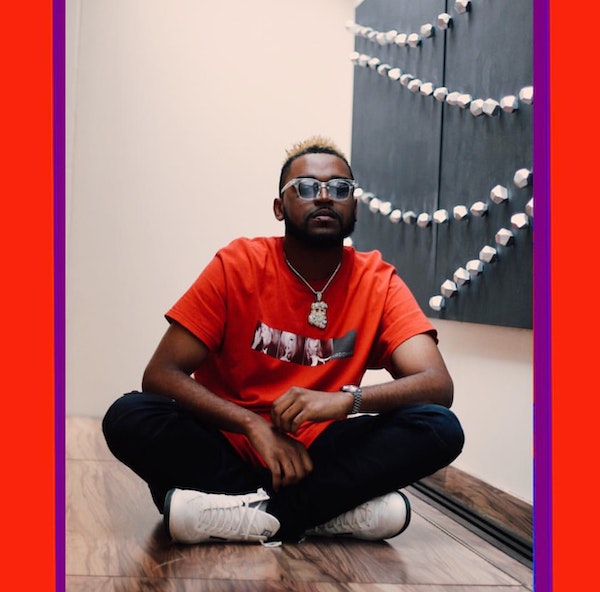 As expected, Jimmy Collins let loose of a new self-produced single Friday. Titled “Waterfall”, I’m hoping you already peeped this from my last post on him, stating that he would drop another song at the end of the week. However, Jimmy Collins wasn’t done there and that same day released a brand new music video directed by benjididit titled “Strange Guy”.

Gaining the momentum he deserves, it seems like the Atlanta based artist and producer is not stopping his run anytime soon and I’m certainly here for it. Be sure to watch his video for “Strange Guy” below and as always, let us know what you think in the comments section.