Jiaani releases the official music video for “Somebody Say”

Check out Jiaani’s new visual for his latest single “Somebody Say”. 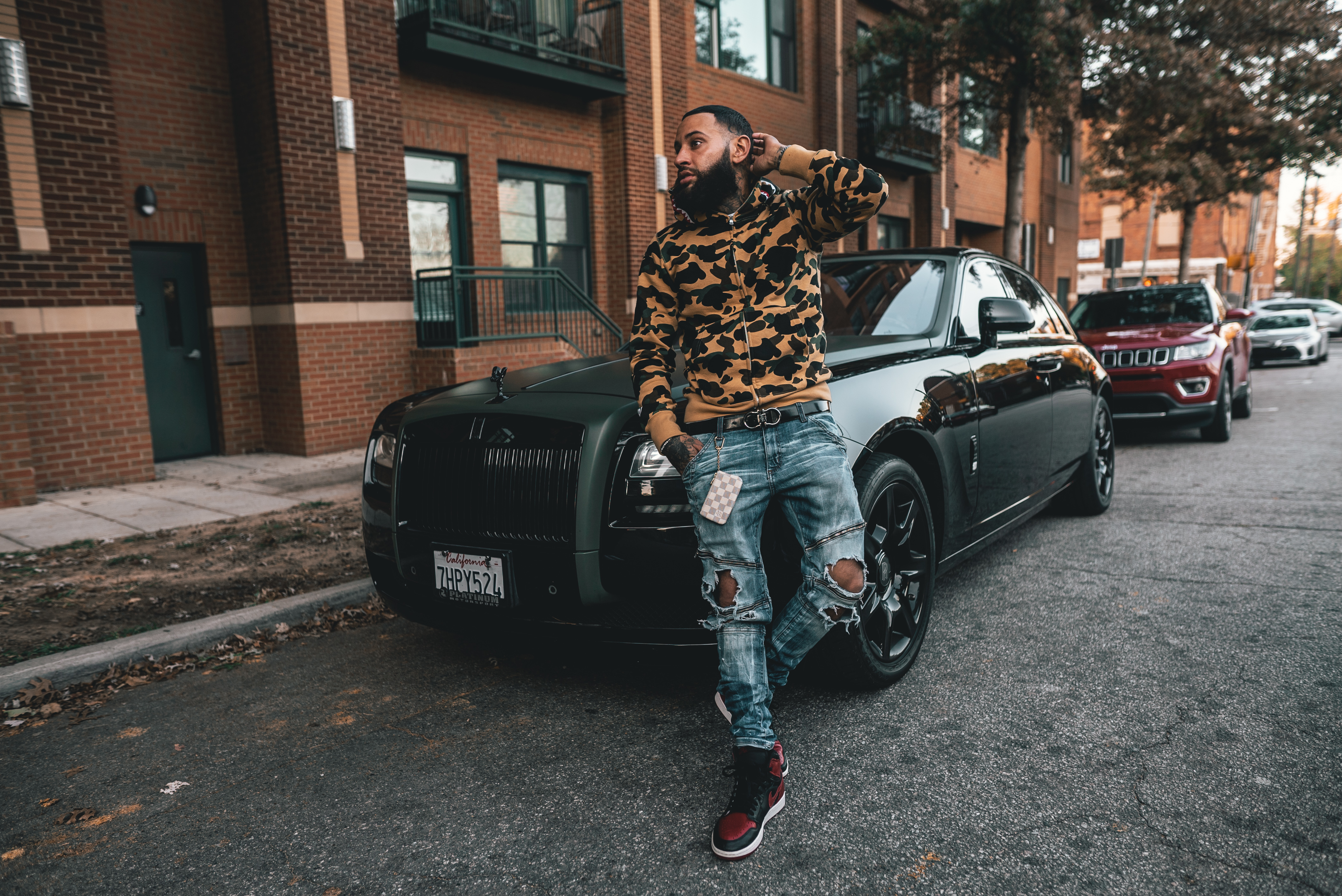 2019 closed out on a striking note for Persian-American lyricist, Jiaani, after making major waves with his debut album 10,000 Hours which accumulated over one million streams since its release at the top of the year. From the start of Jiaani’s journey in music, his work ethic & dedication to telling his story has been unwavering in all aspects.  From being inspired at an early age by music-loving parents who were fans of Steve Miller Band, Prince & The Gap Band (all artists who I also grew up hearing in my household), Jiaani found that music was his calling early on. He began consistently working at his craft at the age of 12, over time by studying the poetic natures behind other influential names like Jay-Z, Lauryn Hill, & Nas.

With break-out singles like “Say Wasup” and “All By Design” of 2019, it was only written that something greater was on the way. After sustaining such momentum in his career on his own, Jiaani welcomes the new decade with strong support, delivering the official music video debut for his new single “Somebody Say”. When asked about the single, Jiaani mentioned the following “This record just came from inspiration of what I’ve been going through for the past couple months. I only speak from a perspective of my actual life. I really liked the Alicia Keys sample, too. That sound set it off!”

After also teasing at a collaboration with Rich Homie Quan on his IG, you can expect to hear Jiaani’s name again real soon.

Watch the official music video for “Somebody Say” below: