Hear the sevenn-track masterpiece below. 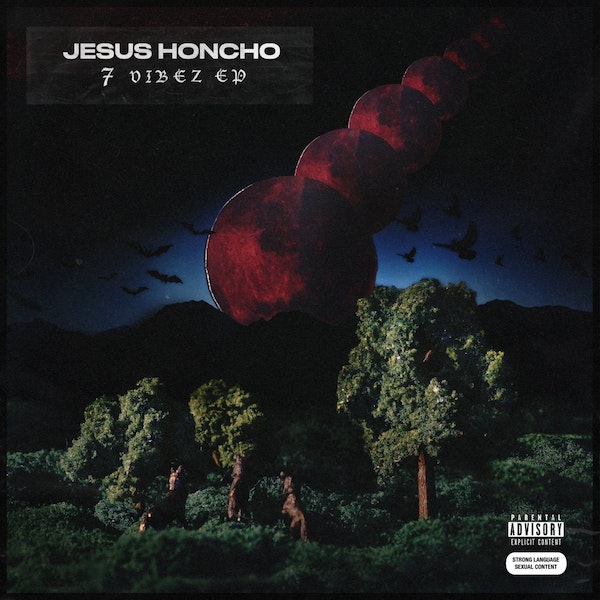 Elevator has long been known for breaking new artists. Among this year’s best finds is Jesus Honcho, who until now has impressed with a barrage of singles that each showcase the youthful artist’s versatility. Honcho’s breakthrough came with his hit record, “Infatuated.” The visual is quickly approaching the 500,000 view mark since being uploaded in May.

Honcho’s continued success hasn’t diminished his impressive work-ethic. Today marks the release of Honcho’s debut project, “7 Vibez.” It’s an aptly titled seven-song journey through the enigmatic young artist’s creative landscape. Honcho has made clear his dedication to his fan-base, seeking to actively engage fans through social media and encouraging those who struggle with depression to reach out.

“It’s important that throughout my music I spread nothing but positivity,” he says. “I am someone who is truly thankful for the people who support me, so I always make sure they’re are happy, and that I have a healthy and positive message for them.”

“My monologue ‘Cure For Depression’ speaks about having a healthy mental state, and also offers advice and guidance on how to get through being down,” Honcho explains.

Jesus Honcho’s multi-genre versatility combined with an unparalleled authenticity and dedication is impressive to say the least. The project itself showcases Honcho’s melodic stylings that will be sure to stick in your head for weeks on end. The seven-track project features previously released singles like “Infatuated” and “The Prayer,” as well as new tracks like “Desire For Your Love.”

Press play on the project below and let us know your favorite track in the comments.