Jesus Honcho has us “Infatuated” with new visuals

“Take you to heaven, I’ll rock you and roll you like Zeppelin.” 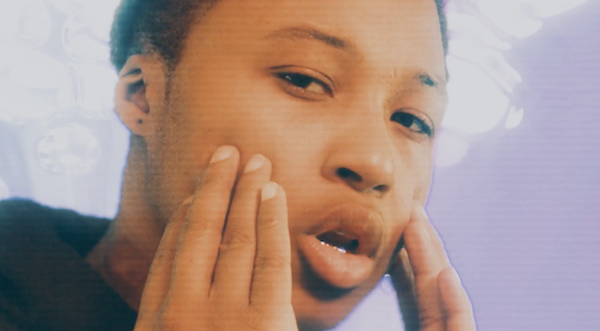 It’s officially time to get familiar with Jesus Honcho. The genre-bending style seems effortless for this relative newcomer as Honcho’s breakthrough hit “Infatuated” just breezed passed one million streams on SoundCloud. The track, as the title suggests, is captivating with Honcho flexing vocal muscle and impressive delivery throughout. The success that the song has garnered has undoubtedly captured the minds of many listeners. As a result, Jesus has propelled toward stardom with a loyal fan base and the numbers to back it up.

While the song has enjoyed lasting impact, fans have long been clamoring about a video since the song’s debut. Today, the song finally has the accompanying visuals that take it to a whole other level.

The track opens with some of the hardest lines I’ve heard all year as Honcho raps, “Take you to heaven, I’ll rock you and roll you like Zeppelin. My heart got a key to your mind, but it’s also a weapon.” The emcee delivers several other rock homages in the verses that follow. It’s clear that Honcho is dedicated to blurring the typical lines that divide genres. The video features powerful imagery of iconic rockstars that Honcho sees as both inspiration and fellow peers.

The video and song are incredible and Honcho’s potential is virtually limitless with an infectious voice, loyal fan base and impressive rhyme schemes it’s become a matter of when Honcho will become the next rock star to emerge from the depths of SoundCloud. We look forward to hearing more from Honcho in the coming months, stay tuned to Elevator for more updates.

Check out the video below and let us know your favorite lyric in the comment section.