Jeron Braxton has been working on his new project SJÀPE for over a year.

Jeron Braxton has been working on his new project SJÀPE for over a year. He finally released it last night and it is pretty crazy. It’s extremely disparate yet cohesive. As Braxton explains “It’s comprised of a diverse blend of experimental hip hop, break beat, electronic, punk and soul all wrapped up into one cohesive experience.” A talented creative, Braxton often mixes visual animations with his music and this project was no exception, as he prepared a visual intro for the album. Jeron produced many of the 16 tracks himself, but probably our two favorite track “Sriracha Christ” was produced by Evan L. 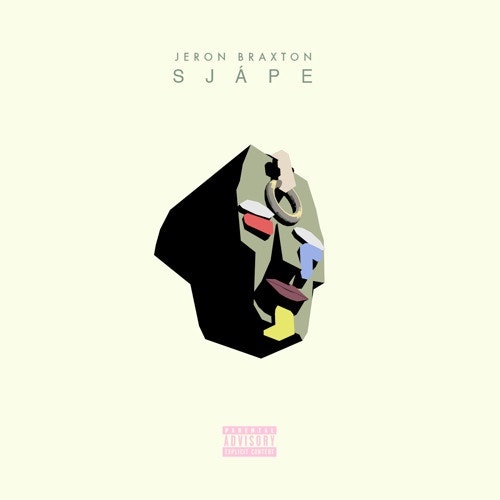