Jerome Thomas gears up for his UK tour upon the release of EP, “Mood Swings”. 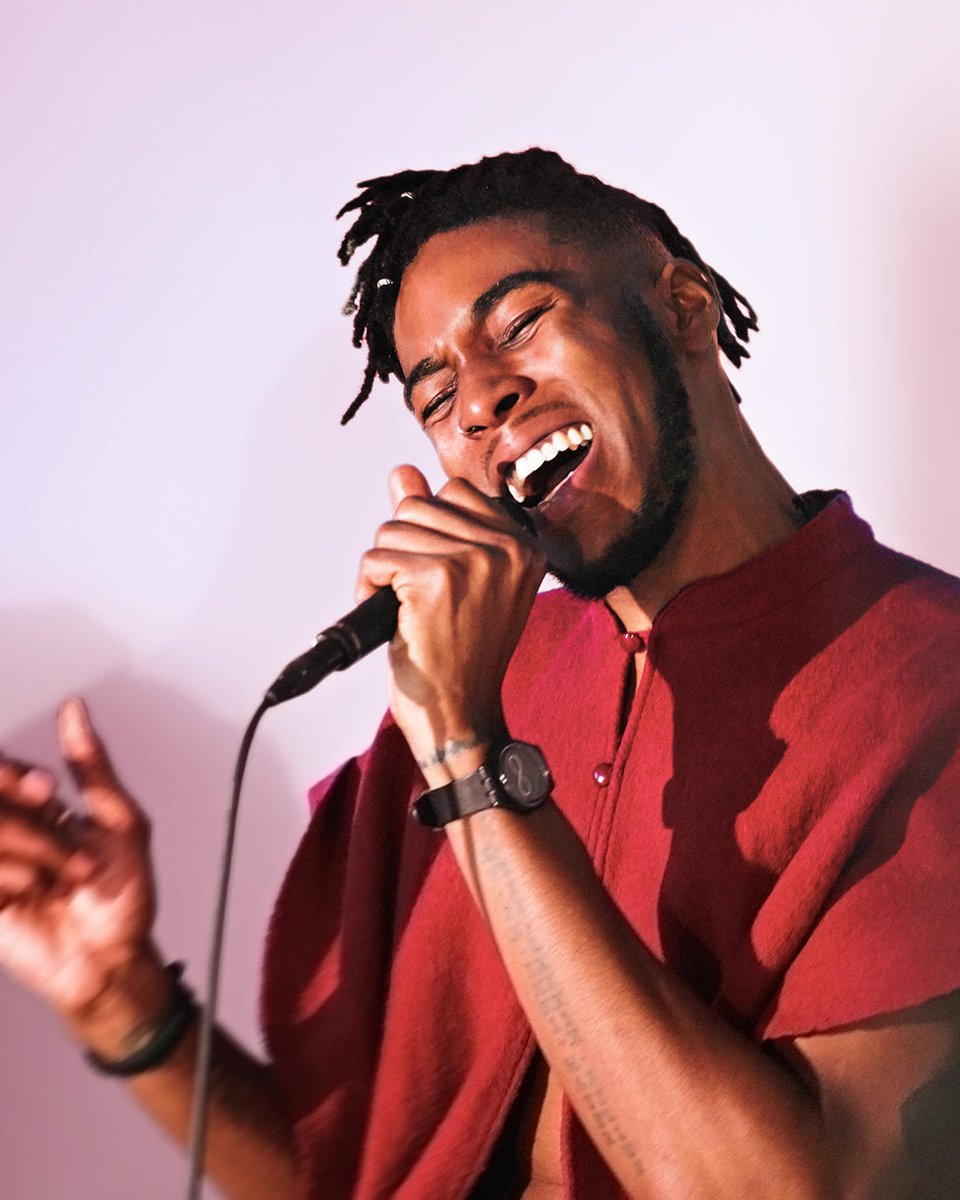 After what felt like an eternity of built up anticipation and angst behind the release of his forthcoming EP titled Mood Swings, Jerome Thomas kicks off a month filled with ultimate opportunity and success by dropping off the long-awaited project after it was announced toward the ending of last year. Jerome offered us song “Bruises” from the EP a couple months ago with a well-executed visual that established raw and unique connectivity with his inner emotions—a total window into the London based singer-songwriter’s soul.

With his sound lying somewhere within the influences of R&B legend D’Angelo, Jerome is almost like a spinoff but still using his own originality and making it the face of his craft. “Bruises” took off completely, landing a spot on Elton John’s Rocket Hour show via Beats 1 Radio. This was not unexpected, as each song on the EP withholds an unbreakable strength. Songs like “Route of Escape” and Belongs to”, Jerome entices with a voice so soulful, a soothing vibration that resonates throughout your mind and spirit. Jerome is preparing to kick off his UK tour starting February 25th in Manchester at The Castle Hotel and will be coming to a close on March 2 in Brighton. If you’re in the UK area, be sure to check out the tour dates and locations below. 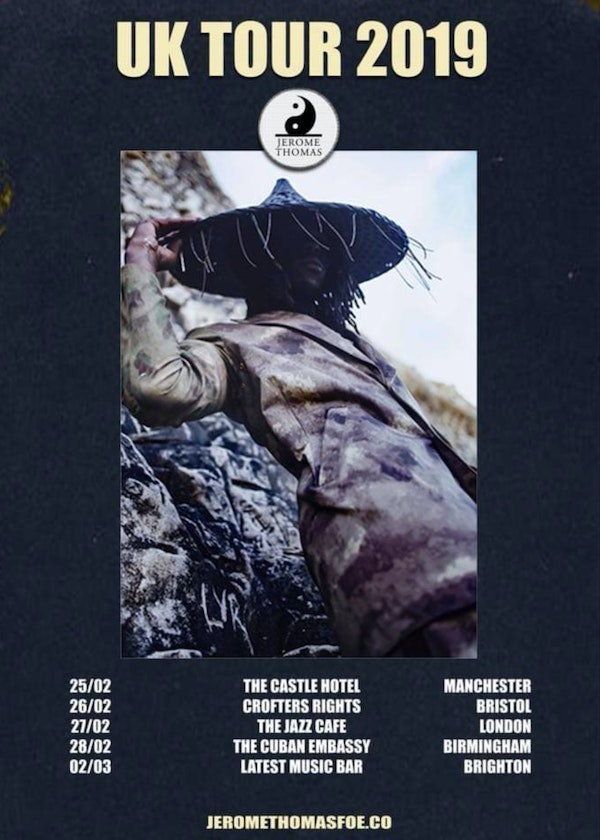