Jeremy Zucker debuts new single “All The Kids Are Depressed”

Tune in to the Blackbear collaborator’s new single below. 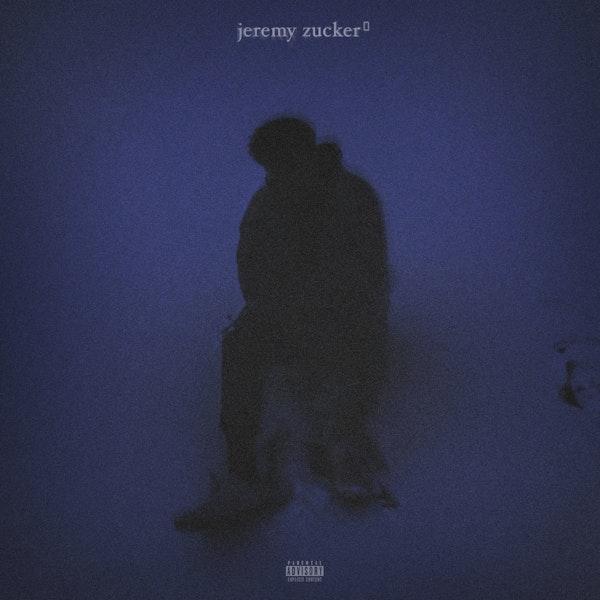 Republic signee, Jeremy Zucker, premieres his latest single, “all the kids are depressed,” this follows his latest EP, idle, which was released last October. idle was the first release from Zucker since his independently-released EP, Motions, which features “Heavy,” a song that was later remixed by blackbear who reached out to Jeremy after stumbling across his music on Soundcloud. The remix, “Make Daddy Proud,” was released on blackbear’s latest LP Digital Druglord. Zucker is currently gearing up for his major label debut.

Listen to “all the kids are depressed” below:

Tags: all the kids are depressed, Jeremy Zucker