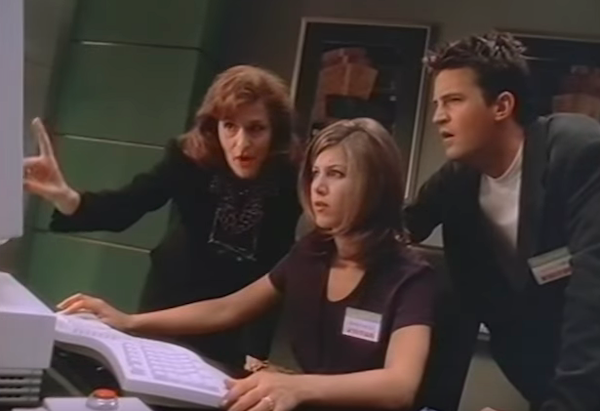 So this is one of the weirdest videos I’ve ever seen. In 1995, Bill Gates apparently thought having two of TV’s biggest stars film a “Cyber Sitcom” in place of a traditional tutorial would be a great idea. Maybe it was back then, but watching the video twenty years later dates the jokes and references a bit, well a lot actually. Things get especially lit around the 20-minute mark so fasten your seatbelts boys and girls. Here’s the OG photo of the physical copy: 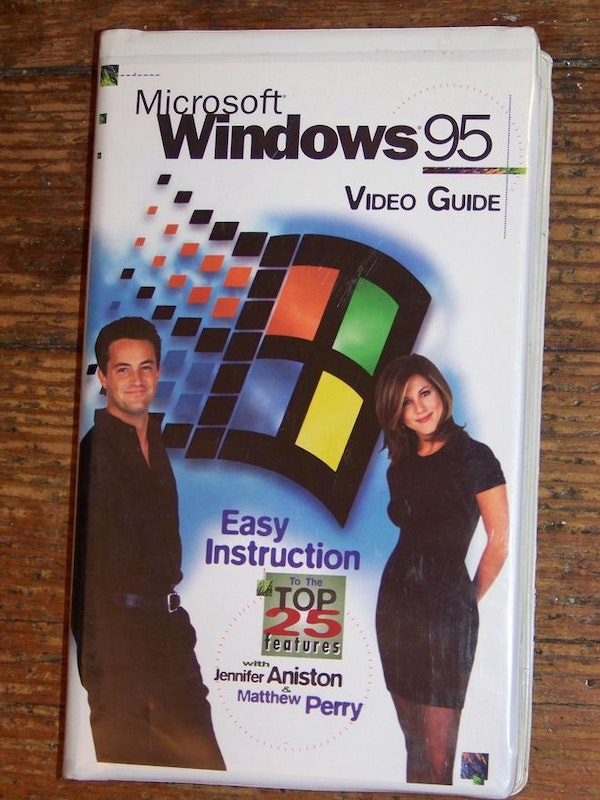 PS- Where is Joystick Johnny today?