Jelani Aryeh Is Poised for an extremely bright future 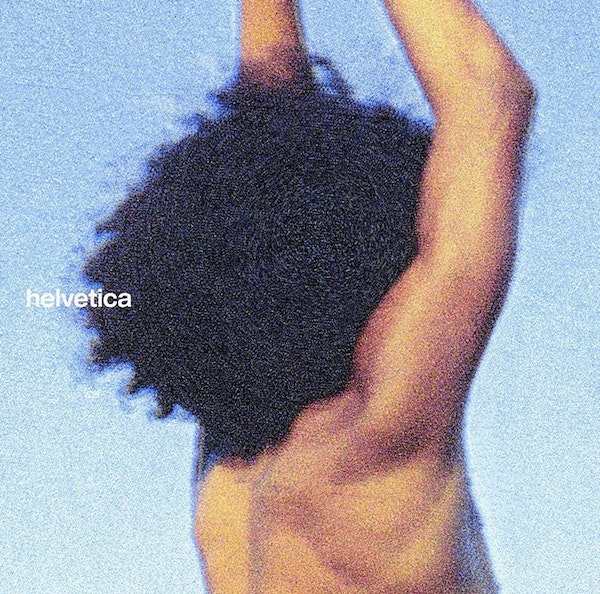 Jelani Aryeh is a blazing front-runner for a massive 2020 as his uplifting and whimsical song-making ability should not go unnoticed. He has just unveiled a highly anticipated EP titled, helvetica, that should set him up for the various musical opportunities he deserves. The 9 track project offers a window into the soul of the still-developing superstar as each song has its own special feel due to his genius and serenading harmonies over the mellow and rejuvenating instrumentals. In his manifesto, he explains, “even though we may appear as ordinary, there’s so much going on behind that we may or may not be aware of. The helvetica project is my best attempt to show you what is going on behind, in between, and beyond this highly melanated shell I reside in.”