Jayy Grams talks lyricism, living up to expectations, and his clique, LOWFI.

Read our conversation with one of the most talented rising MCs in the game. 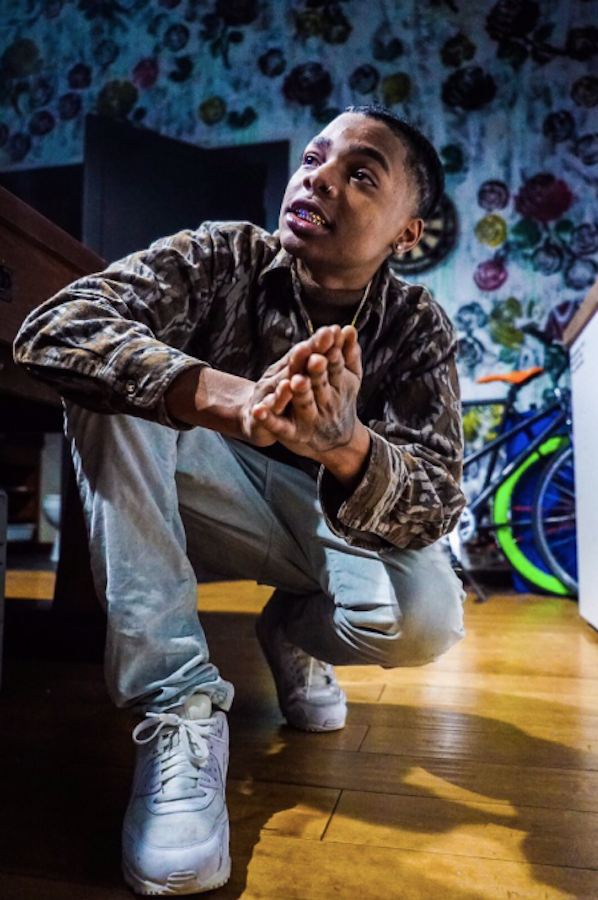 Rap as a genre is far more accessible now than it has ever been and this unprecedented access has correlated to the birth of massive teenage sensations of never before seen proportions. Numerous rappers have found viral success and in many cases record deals because of their exposure, but while many of these musicians have become household names, few hold any type of long-term potential as artists, with the lone exception being a sixteen-year-old Joey Bada$$ exploding onto the scene in 2011. So much of “clout culture” has clouded the music scene into heralding one hit wonders and works against rappers without quick hits but solid and artistically astute bodies of work.

Jayy Grams is the next exception to this rule (and I know he probably really fucking hates the Joey comparison, so I am sorry Jayy). His large vocabulary and propensity to clever wordplay make him a fun listen for any pure hip-hop head, but cool enough to be embraced by his fellow Baltimore youths. He tells the stories of the streets he is growing up on, painting pictures of strife and police brutality, but always shines a light on a redeeming element of brotherhood, which is even more evident through the collective he is apart of, LOWFi. 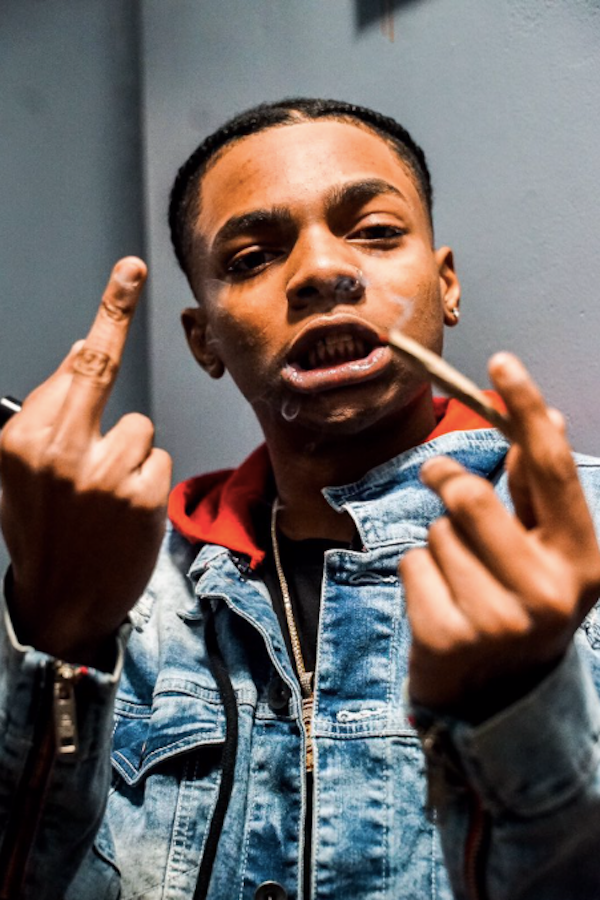 Jayy joined this group of talented spitters after bonding on the social media app “The Booth,” where they exchanged verses with each other. He was immediately recognized by Cinematic Music Group founder Jonny Shipes as an artist with huge potential, and has even hinted at comparisons Jayy has drawn to legendary east-coast MC Big L. Jayy’s talent is rare and he is one of the few artists continuing to carry the torch of lyricism in a scene all too devoid of it.

I had the privilege to speak to Jayy earlier this week:

Why is it that in a world of mumble rap and trap beats, you chose to take a much more lyrical approach to your music?

That’s the funny thing I don’t necessarily call my music “lyrical” anymore. I  feel I make music for people who just want to hear artists with substance and authenticity.

How do your peers react to your sound? And do you see a lot of the Baltimore youth fucking with it?

My peers commend me a lot for the way I bend words because Baltimore is generally known for a few sounds yet alone prospering with the style I use but it gives a lot of the youth hope I’ve seen.

Speaking of youth and your peers, did you graduate high school last year? How did your newfound local fame affect that part of your everyday life?

Nah I haven’t graduated yet (sorry Heather B, I love you lol) but ME PERSONALLY, I’ve never been a school dude. I’ve always felt after a certain age the school curriculum just sets you up for a factory job or a job that you wouldn’t love doing. 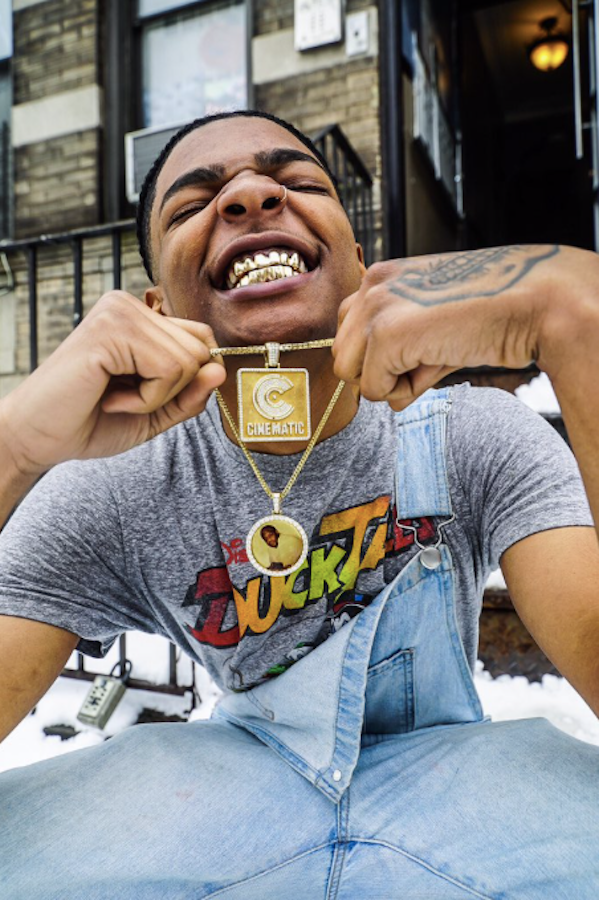 How did you get connected with the rest of LowFi? What does that connection mean to you?

We connected on an app well me and my bro from Florida Hayelo & me and Von been cool type shit but the app was called “The Booth.” It [is] a freestyle app that me and Hayelo where like the only teens on [the app], and that alone fits the actual term lo-fi our music was under quality but we always had the bars.

How did you get in touch with Cinematic and what has it been like working with Jonny Shipes?

I always say it was whatever you wanna call it “faith” “destiny” or some other cliche shit, but I sent him a freestyle video well aware he’d have 99+ messages, and sure enough, he responds like bro this shits crazy let’s build! So that let me knew we had a connection off rip and now we brothers. That’s my Jewish hitter now.

Shipes and many others have given you the high praise of comparing you to a young Big L. How much pressure do opinions like that place on your shoulders?

I don’t think about that at all to be honest, lol. It’s not like I’m making a conscious effort to sound like L, but I do fuck with his sound and respect him so if anything it’s just added on to why I spazz so hard. No pressure. Plus, my new project has flows that are gonna make people scratch their heads.

What can we expect to hear and see from Jayy Grams in 2019?

My 1st mixtape is gonna be dropping this year, and I’m treating this as my baby, especially with the sudden rise of  “real rap” recently so the market is getting filled. So think hunger games every time you hear from me. I’m taking spots and developing as a man.

Check out Jayy’s video for his track “Pigs Theory” here: