Jaye Newton gives Pain In My Eyez the visual treatment 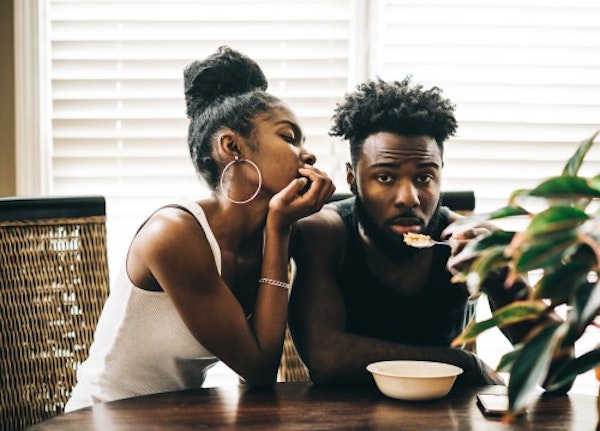 Jaye Newton, following the release of his album, Just Pray For Me, is starting to release music videos from the project. His latest comes in the form of Pain In My Eyez, a highlight featuring Wiley from Atlanta.

This is an 8oAPE film. The music video was shot by UVLifestyle and directed by Jaye Newton. It stars Jaye Newton, Wiley from Atlanta, Zephaniah Terry, Deshon Green, Jai Webb, and Coco Crawford.