JayDaYoungan is on a “23 Island” in new video

“Just want you smiling, forever I’m with you.” 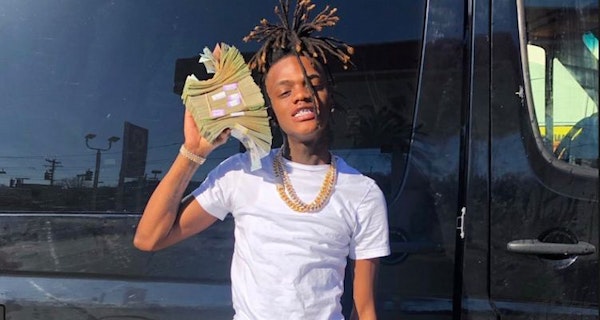 Things are starting to heat up for JayDaYoungan. In May, the Los Angeles-native dropped his Endless Pain project and most recently, he released his joint effort with Yungeen Ace titled Can’t Speak On It. Now, he’s readying to release a forthcoming body of work, but first: “23 Island.” The track is an ode to his girlfriend while the visuals catch him jigging on an island. It’s only right. Peep the visuals below.